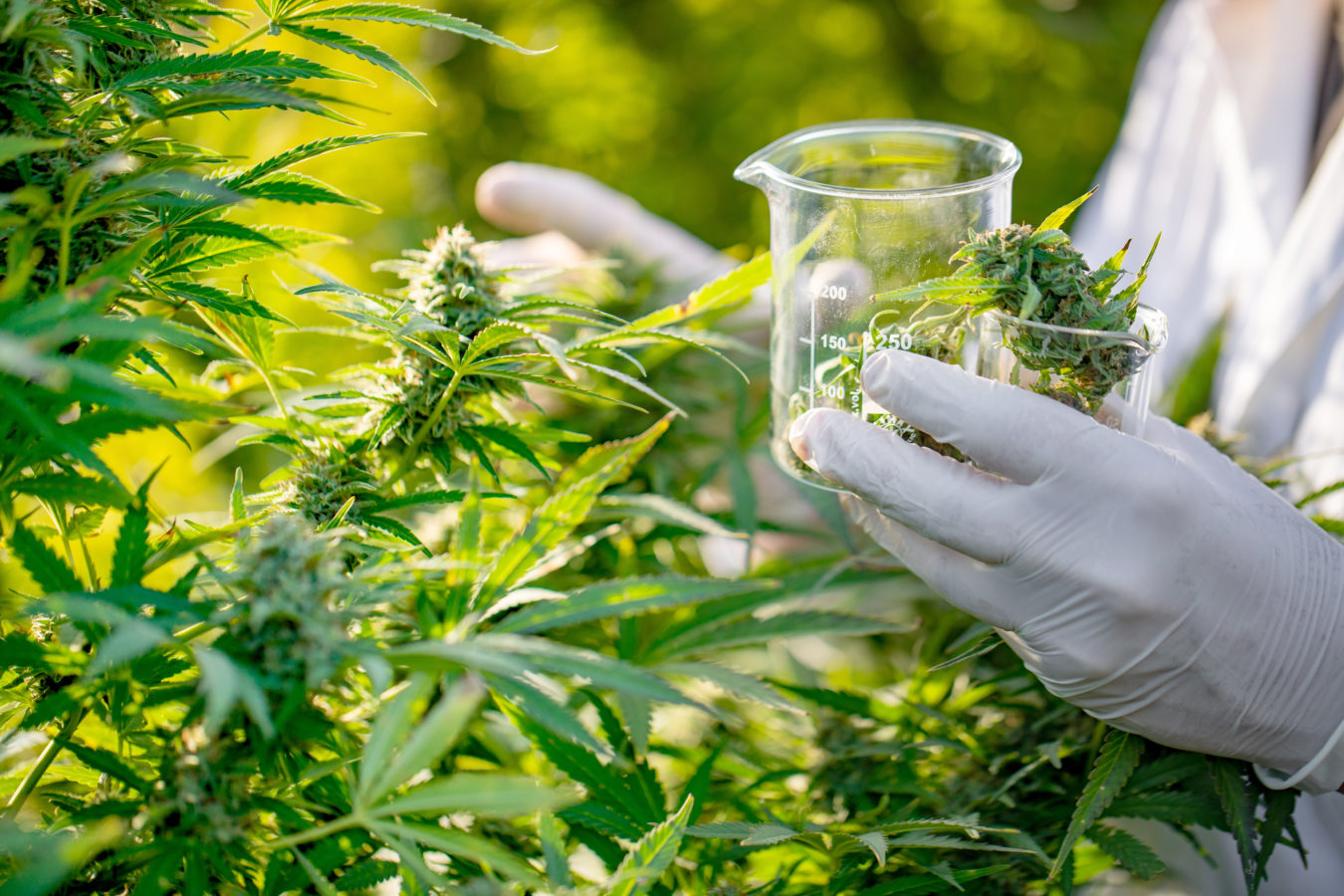 Government is putting the necessary legislation in place that will allow for medical marijuana to be produced and sold in the British Virgin Islands.

This was revealed by Governor Augustus Jaspert during his Speech from the Throne address in the House of Assembly on Thursday, November 15.

He said: “Our government will seek to develop the legislative framework to allow for the production and sale of medical marijuana.”

The Governor further stated that the territory will stand to benefit both economically and medically once the legislation is passed.

“Through legislation, there will be an increase in the economic resilience of the territory among many other medicinal benefits,” Governor Jaspert added.

No definitive indication has been given about decriminalising the weed for recreational use.

Preliminary legislation already being worked on

In early July of this year, Agriculture Minister Dr Natalio Wheatley was the first under the VIP administration to disclose that a preliminary marijuana legislation bill was in the works.

Speaking during the second annual Hemp Fest on Jost Van Dyke, the Minister said the legislation would be the first of its kind to begin to relax marijuana laws in the territory.

Dr Wheatley further said the BVI can be used as an example to the rest of the world about the responsible legalization and the responsible administering of the marijuana industry, once the entire process is finalized.

He also said residents can expect community meetings to be held on the matter.

“If the population of the Virgin Islands, as I believe it to be, is ready for the legalization of marijuana, then we have to have a discussion about how we’re going to do it,” Dr Wheatley reasoned.
Add Comment