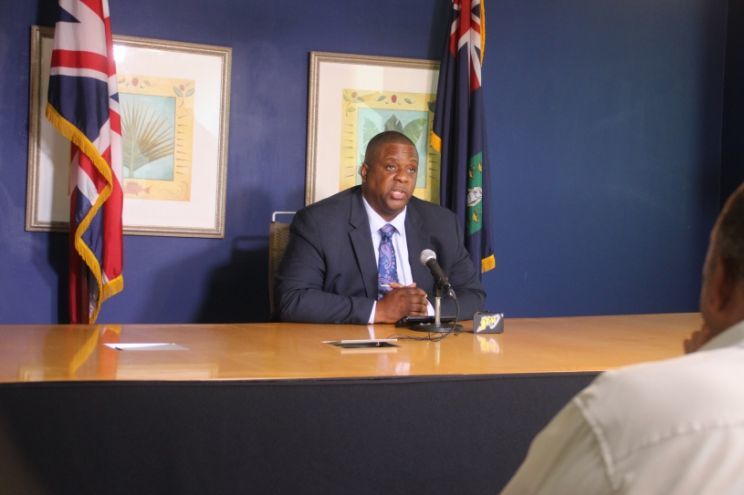 After months of not having a press conference and shunning questions from media houses more often than not during public functions, Premier and Minister for Finance Hon. Andrew Fahie said his administration will be making itself available to the press every two weeks.
He said during a press conference held on Thursday last week, the aim is to “continue to keep the public informed and to answer questions from the media.”

Premier Fahie stated that his administration has “already started through some of the Ministers to keep office hours on different parts of Tortola and the Sister Islands, and that schedule - in terms of the total in-depth details of that schedule - will be forthcoming shortly so that we can ensure that Ministers and Junior Ministers - and wherever, necessary the entire Government - would be available to answer questions directly because you cannot be private in the public.”
#Fahie
Add Comment 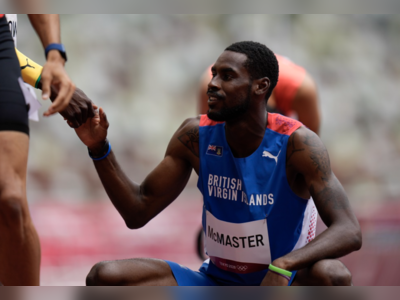 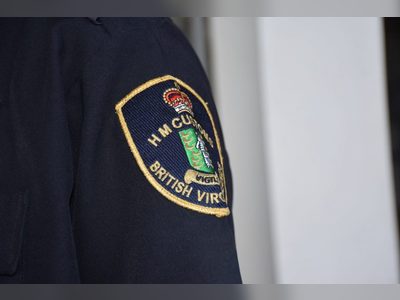 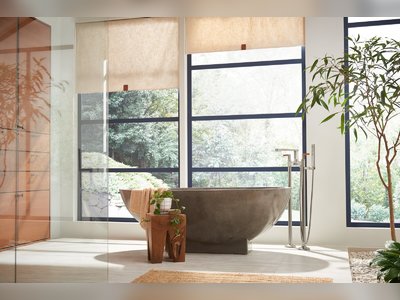 The American architect’s love of elemental design drawn from nature was the starting point for Brizo’s latest bath collection.