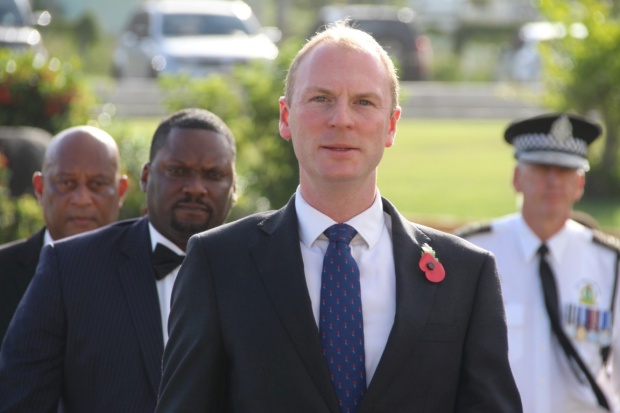 Government is planning to revise the territory’s 13-year-old Student Code of Conduct policy to assist with improving the character of students in the British Virgin Islands.

This was revealed by Governor Augustus Jaspert during his recent Speech from the Throne address in the House of Assembly.

He said: “Our government will focus on the revision of the Education (Student Code of Conduct) Rules, 2006 to ensure that guiding principles are in place for building students’ character.”

This revision, according to the Governor, is to ensure students receive the best possible instructions and are trained to become functional citizens within the territory.

The revision will be part of the overall amendments expected to be made to the Education Act.

“Our government is mindful that in today’s technological age, the education system is evolving and the territory’s schools must keep pace with the rest of the world. That is why there will be a focus on amending the Education Act (2004) to bring this legislation in line with the current and future education trends,” Governor Jaspert said.

This announcement follows a recent promise made by the Minister of Education Dr Natalio Wheatley in the House of Assembly back in May.

He said his ministry intended to clamp down on student fights and other public acts of indiscipline that have consistently made rounds on local social media platforms.

“I will begin discussions on how to deal with this unacceptable behaviour and further how students engaging in these acts should be dealt with,” the Minister said at the time.

He further said: “There are already in place several policies that are used by the schools. However, the intention is to put in place additional measures including adjustments to the Education Act as necessary.”
Add Comment