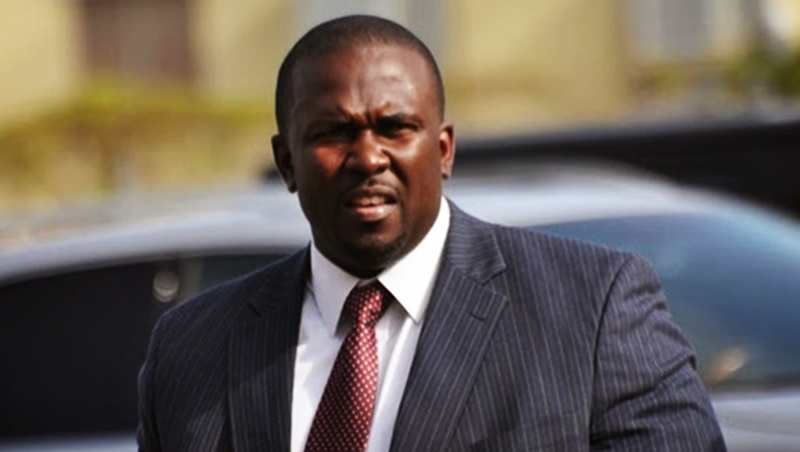 Opposition Leader Marlon Penn has accused the Andrew Fahie-led Virgin Islands Party (VIP) administration of being tone-deaf after it defended the consideration of Belongership applications for at least two convicted persons.

Speaking on the NDP radio programme last evening, Penn suggested that the incident was illustrative of how the VIP governed.

“This government is totally tone-deaf. I mean, the issue isn’t the fact that you didn’t give the status, the issue is that you even considered it,” Penn said. “You were even considering to give someone status who’s in jail for 10 years for rape,” he emphasised.

According to Penn, the law is entirely clear on how Belongership is to be dealt.

Penn further stated that he was horrified after witnessing Labour Minister, Vincent Wheatley, address the issue during a recent Commission of Inquiry (COI) hearing.

At the time, Wheatley said the Belongership applications for the convicts were considered under humane circumstances, noting that the one for the convicted rapist was deferred for three weeks.

But after receiving public backlash following Wheatley’s evidence before the commission, the government issued a strongly worded statement through the Attorney General, admonishing the COI for its approach in the matter.

Among other things, it said Wheatley was never warned that the question would be posed and was therefore never given any time to be prepared.

The government, through the AG,seemingly backpedalled by saying the matter of Belongership was never ‘considered at the Cabinet meeting’, adding that none was granted to either of the two individuals in question.

In light of the developments, Penn has now suggested that closer attention be paid to the government’s fast-track regularisation process.

“Just the overall fast-track process; I think we need to put some scrutiny into that process now,” the Eighth District Representative said.

Penn said while he congratulated those who legitimately received the status they deserved during the government’s rollout of the fast-track initiative, there seems to be an issue with the process.

He said the government’s rush with the process created anomalies, some of which are being seen at this moment.