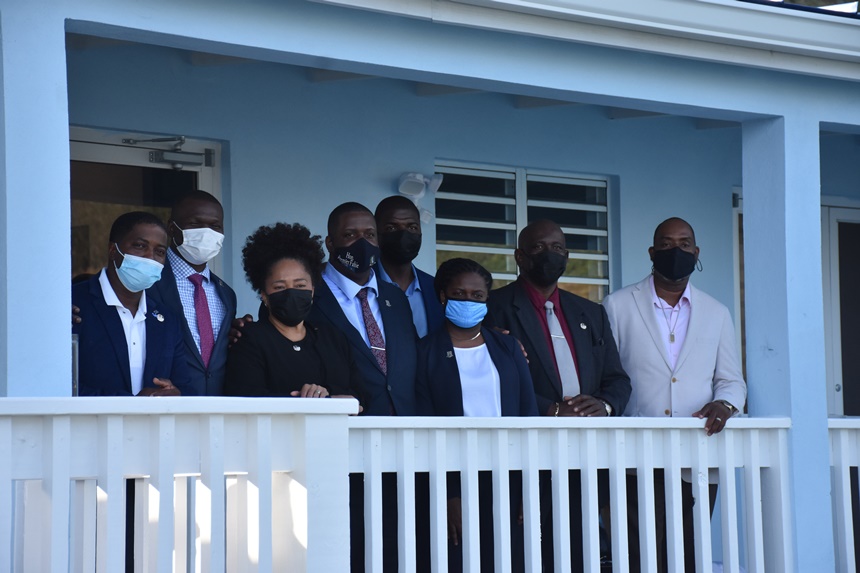 Gov’t used template for Register of Interest responses to COI

Members of the government have reportedly met and agreed to coordinate their responses to the Commission of Inquiry’s (COI) questions related to the House of Assembly’s (HOA) Register of Interests.

The disclosure was made during evidence given by first-term legislator, Sharie de Castro when she appeared before the COI on Monday, June 14.

Effectively, the Register of Interests is a record kept of the financial interests of legislators. Its purpose is to give them the mechanism to publicly declare any private interests which may conflict or may be perceived to conflict with their public duties.

COI attorney Bilal Rawat said the Commissioner, Sir Gary Hickinbottom, sent the same letters to other members of the HOA seeking information related to their interests and received replies which were “in very similar terms” to that of de Castro.

Asked why the text in the submissions from House members appeared to be very similar if not the same, de Castro said that government members did, indeed, sit to discuss a collective approach and came up with a template for members to personalise before submitting.

Sir Gary suggested that he had no problem with the government’s establishment of a template for a response to the COI, as long as all members could sign up to what the template required.

He reminded de Castro that her submission contained an error of fact in stating that each of her submissions relating to her interests was made on time to the Registrar. In actuality, he said, they were submitted outside of the required timeline twice and were once in breach of the relevant legislation.

The junior minister explained to the COI that her submissions were late because she was a first-term legislator and therefore unfamiliar with some of the requirements of her role.

During her testimony, de Castro suggested that there needed to be greater emphasis placed on the orientation of new members to the HOA and what their responsibilities were. She said this needs to be done at the earliest opportunity.

She suggested this may have allowed her to avoid some pitfalls, such as missed deadlines for submissions of her interests to the Registrar.

Premier Fahie is the only member of the Virgin Islands Party (VIP) government who previously held a seat in the House of Assembly.