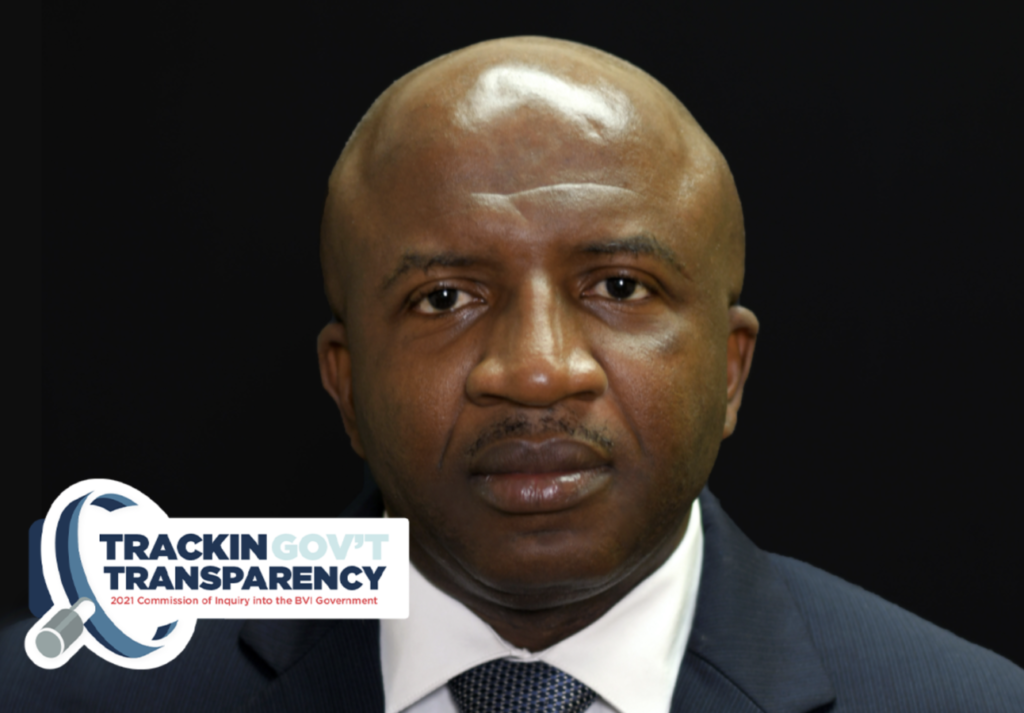 Gov’t was over-ambitious in stimulus distribution

Financial Secretary, Jeremiah Frett has characterised as madness, the situation within the government when it sought to distribute COVID-19 stimulus packages during a territory-wide lockdown last year.

Speaking at a hearing before the Commission of Inquiry (COI) on Tuesday, Frett said it may have been an error for government to initially request as many criteria as it did in order for persons to qualify for stimulus assistant grants.

Initially, the government had a range of eligibility criteria for applicants seeking business stimulus grants. However, government later adjusted this to only requesting that applicants confirm they had a valid trade license and fewer than 20 employees.

The grants were distributed through the Premier’s Office and faced much criticism by auditors and the wider public for their perceived lack of transparency.

Recent evidence from the government’s internal auditor, Dorea Corea, detailed that, even in its reduced state, the stimulus distribution system failed having encountered numerous breaches because of poor oversight.

But according to Frett, officials in the BVI faced a steep learning curve and were learning as they progressed.

“When we do our post-mortem on these different programmes — and looking at the different auditor reports — I do believe that we as a territory were in unchartered waters,” Frett explained.

“We never had to provide a stimulus package like this [before] and we were learning as we go in many instances,” he added.

Frett told the commission that the government’s technical personnel tried their best to come up with feasible programmes within a policy document that fit within the government’s current structure and laws, as far as they were aware.

He suggested that the government’s approach to the issue may have been overly ambitious and suggested that it should have been guided by legislative action, as was done in the United States.

“We were trying to introduce stimulus – immediate stimulus packages as if using our current legislation and our current structures to do so. In hindsight, maybe that was an error,” Frett said.

He suggested that while persons were able to get as much as $1,200 in the US through their stimulus programme, the criteria for giving those funds were not as stringent as those used in the BVI.