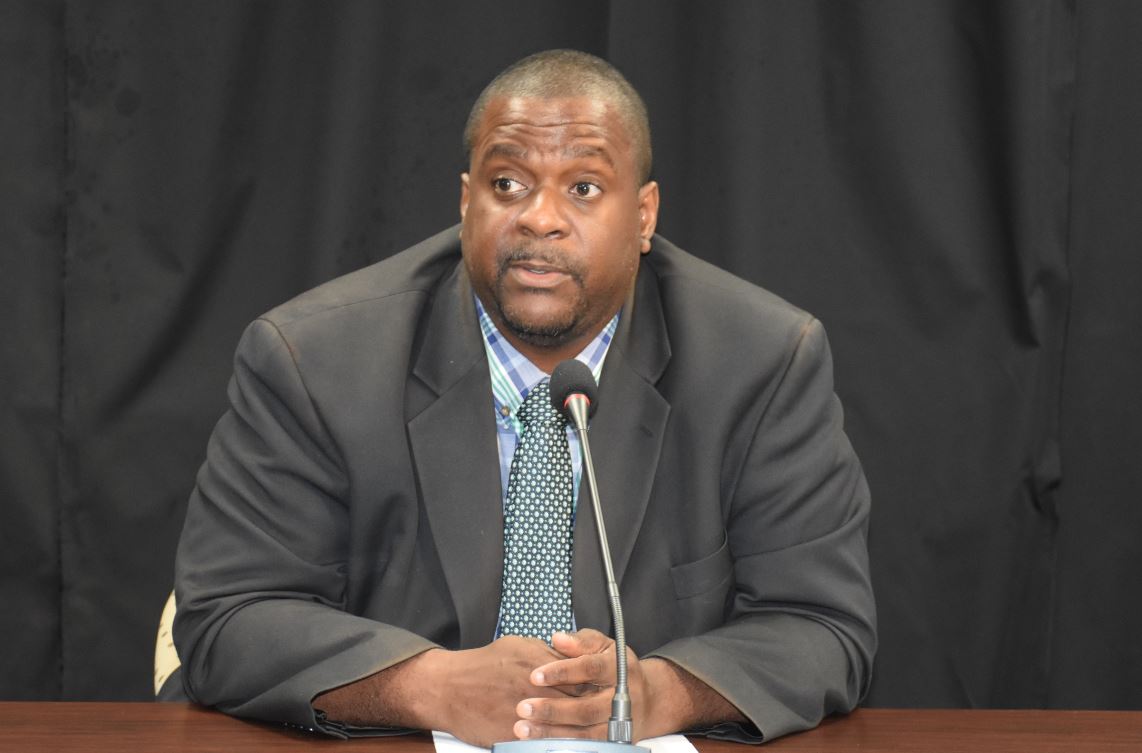 Gov't will be involved in selling of medicinal marijuana products too

Following the recent announcement that legislation is being drafted to facilitate “the production and sale of medical marijuana”, the 2020 Standing Finance Committee (SFC) Report have indicated that the Government of the Virgin Islands will also be directly involved in the sale of medicinal marijuana products.

During the SFC proceedings, Acting Head of Macro Fiscal Unit in the Ministry of Finance, Michelle Richmond-Phillips, listed medicinal marijuana as a revenue-generating measure that could be employed next year.

Gov’t to do both

According to the SFC report, the Premier and Minister of Finance Andrew Fahie stated that the government will be doing a “mixture of both”.

Special strand of marijuana to be grown in BVI

Premier Fahie further told the SFC that “a number of Canadian and American companies had made presentations to the government and that research has been done to indicate a specific strand of marijuana that can be grown in the territory. The research also indicated how the farmlands could be used to grow it as well as how local persons can be involved in the process”.

The Premier said roughly 40 acres of land in Paraquita Bay will be used to facilitate the initiative and that 40 farmers will be trained on how to grow the ‘special strand’ of the marijuana in the territory.
Add Comment