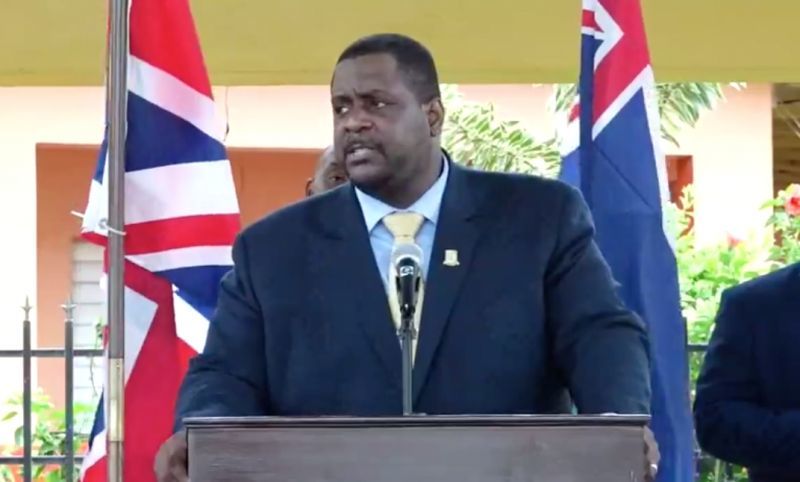 Premier and Minister of Finance, Hon Andrew A. Fahie (R1) has declared that his administration will not be defined by any areas that are work in progress, rather, by its record of making good governance a priority.

Premier Fahie made the statement at the June 17, 2021, Ninth Sitting of the Third Session of the Fourth House of Assembly, shortly after the introduction of the second reading of good-governance legislation, the Whistleblowers Act, 2021.

Pointing to the 2020 Speech from the Throne outlining the Government’s legislative agenda, Premier Fahie pointed out that legislation aimed at bringing more accountability has been in the works since his Virgin Islands Party (VIP) took office in early 2019.

Hon Fahie said the Integrity in Public Life Bill, which had its first reading on April 22, 2021, along with the Contractor General Act 2021, passed during the same sitting of the House; are just some of the examples of good governance legislation.

The Integrity in Public Life Bill has an aim to promote and enhance ethical conduct standards by consolidating laws relating to the prevention of corruption and the award, monitoring, and investigating of government contracts and prescribed licenses. 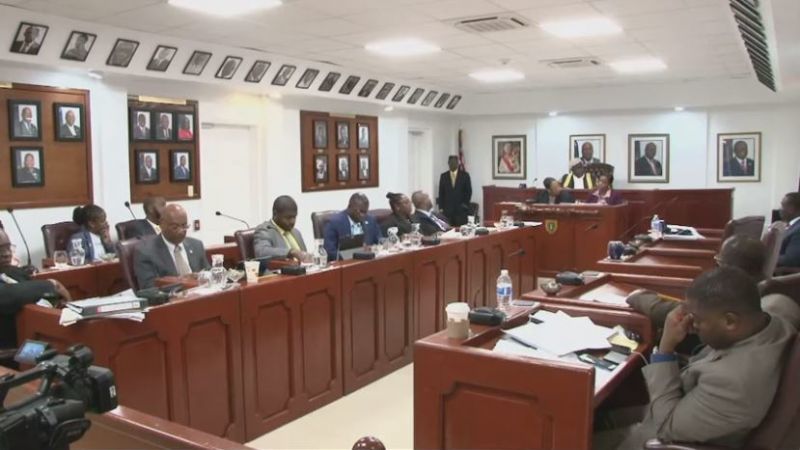 The Premier further indicated that more amendments will come to the Register of Interest Act for Elected HoA members and Public Officers given decisions has to be made on whether the bill will be a public register, or publicly accessible.

The Premier further indicated that more amendments will come to the Register of Interests Act for Elected HoA members and Public Officers, given decisions has to be made on whether it will be a public register, or publically accessible.

“So this government is doing a lot of work along the line of improving good governance, Mr speaker, and we will not be defined by the one or two areas that we still have to improve upon, but there are many areas that we have improved,” he said.

The Premier said his administration was also never forced to bring forward good governance legislations, rather it did it as a commitment to the people of the territory.

“So your government has been speaking about intentions and our commitment to these legislation in the budget address also, since we assumed office, in other conversations prior and after that, so we have been working on these legislations for some time now,” Hon Fahie said.