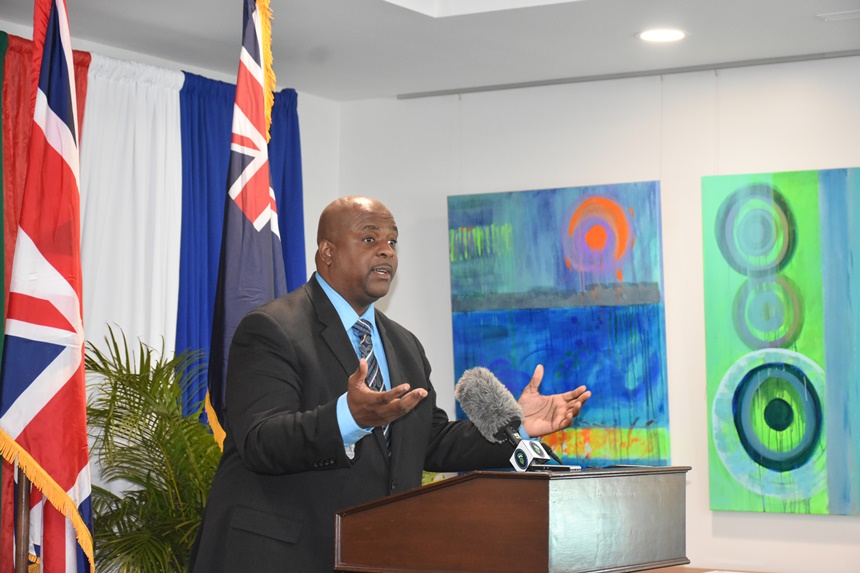 The BVI Tourist Board has reportedly developed a comprehensive marketing strategy to recover the local tourism sector.
However, Premier and Minister of Tourism, Andrew Fahie said he will not be making that strategy public because he does not want to give away the territory’s competitive advantage.

He made that statement while responding to a question from the Second District Representative, Melvin ‘Mitch’ Turnbull in the last sitting of the House of Assembly (HOA).

Turnbull — whose constituency is a major tourism hub locally — had asked Fahie to provide a copy of the plans the government has undertaken in collaboration with businesses in the local tourism sector as the territory prepares for a full reopening.

Responding to the question, the Premier said: “To divulge the details of our marketing strategy would allow our competitors to know exactly what our plans are and thereby eroding our competitive advantage as the premier leading destination.”

“While the government is an advocate of transparency and accountability and while these two standards of governance and democracy are important, there are times when we have to weigh the security of the government’s operations to avoid divulging our strategies that help us to maintain a competitive advantage in the region,” he added.

He then noted Section 18(6) of the HOA’s Standing Orders (the rules that govern the House), which says ‘a minister may decline to answer a question if publication of the answer would, in his opinion, would be contrary to the public interest’.