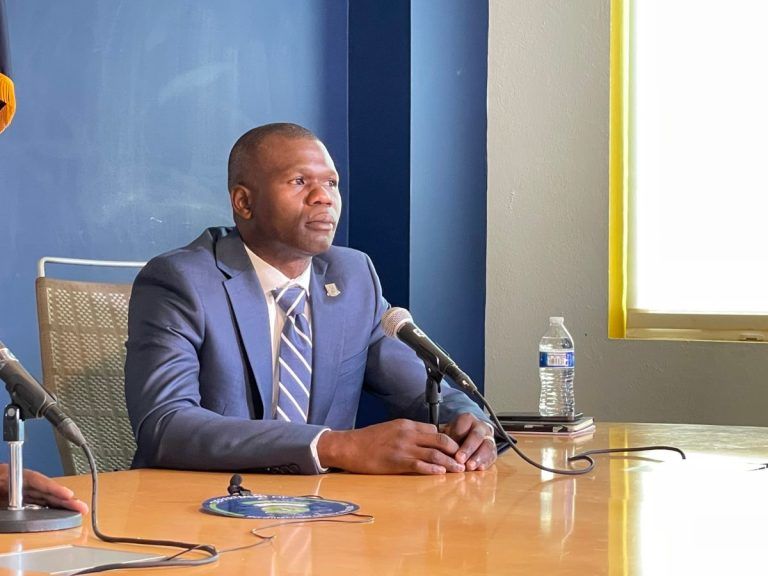 Speaking in the House of Assembly on October 25, Rymer said those arrests have made it difficult for government ministers to call on public servants to execute their duties.

“There is now this trepidation within the government and it’s very difficult for even ministers to get anything achieved based on what is happening to public officers who are doing their jobs,” Rymer explained before adding that the House of Assembly needs to look at the situation closely.

“You have public officers now saying, ‘I don’t want to do this because I ain’t want to get lock up’. But we have a country to run. But I can understand what they are going through because I was a public officer as well,” Rymer stated.

Rymer said charging public officers is harsh and added that a better solution would be to submit the actions of individuals to the Public Service Commission for investigation and penalties to be issued.

“To take somebody straight to the courthouse, I think something is wrong there. What could be so violent that you would go straight to that point? I asked the Premier to look into that so persons could understand what is happening,” Rymer said.

Rymer’s revelation about fear among public officers comes amid concerns that have been repeatedly raised over the past year and in recent months about the increased pressure placed on public servants given the numerous requests made during and after the Commission of Inquiry (COI).

Based on a recent quarterly review report issued by Governor John Rankin on the progress of the implementation of COI reforms, it was suggested that public servants have been conflicted in doing their day-to-day duties while still having to deal with the additional duties related to the COI reforms.
#Commission of Inquiry  #John Rankin  #CoI
Add Comment