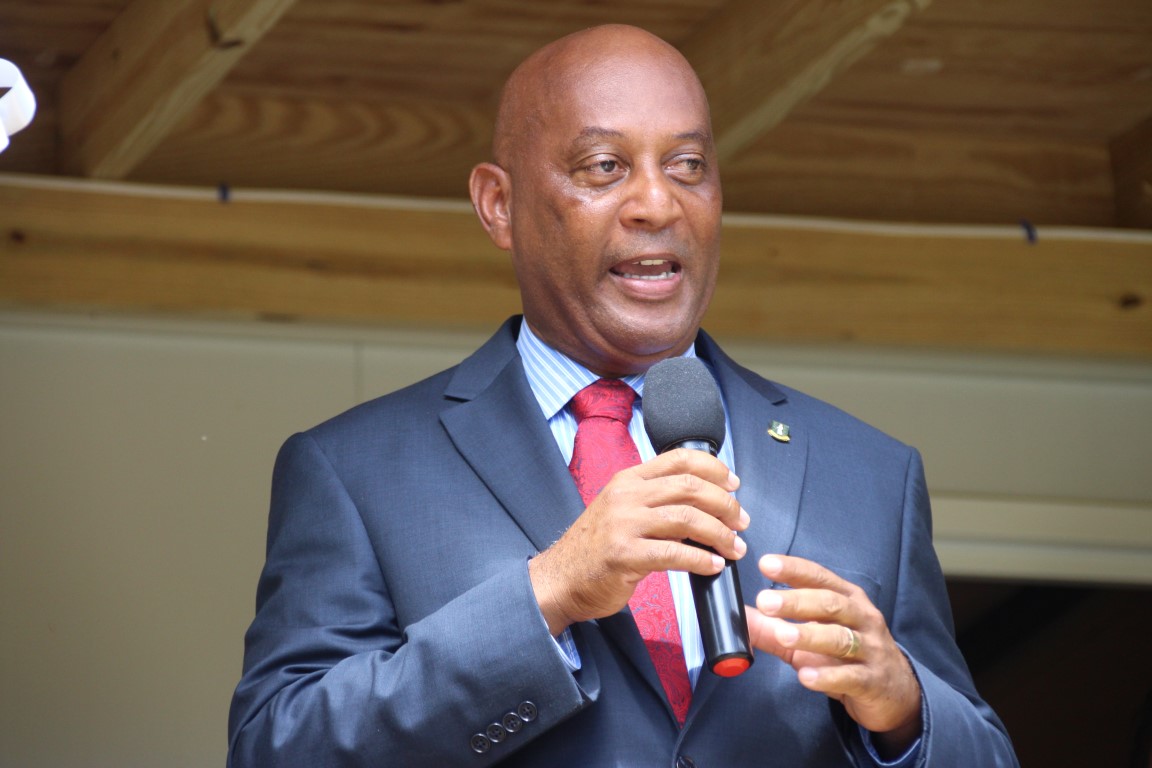 Labour & Immigration Minister Vincent Wheatley said government would consider assisting unemployed expats to leave the territory if they request it.

Wheatley made that statement on the heels of his announcement in the House of Assembly that expatriate residents who lost their jobs since COVID-19 and have no means to support themselves must leave the territory.

He said: “We have had no requests from anyone as yet but I think if persons come and say, ‘I would like to get back home and the situation is such a challenge’, we would have to consider it. We are a very caring government.”

How would you support yourself?


In the meantime, Minister Wheatley sought to defend of his statement that unemployed expats must leave.

“Of course nobody wants to make people feel like they are not welcome, it’s not about that. We are a very welcoming nation. But the reality is [that] it is a concern for any nation to have persons not occupied and gainfully employed who don’t have family and friends to help them through this rough time,” he explained.

“So we are asking them to leave before things get too dire. If you are here and you are unemployed, how are you being sustained? How are you paying your bills, how are you doing anything? I don’t know what they would do. Are you planning to what, beg for money? Are you stealing money, are you borrowing money, what are you doing? So to save them from themselves, I think it is best that we should ask them to go home,” the minister further said.

Wheatley said if an unemployed person returns home, they could be assisted by family and friends until the COVID-19 crisis subsides and normalcy returns.

“That’s all we are saying, we are not chasing anybody. If you are working, we know you are working and you could probably sustain yourself. But if you are not working, it can only lead to things bad, I believe, because your needs aren’t taking a break. The challenge is nobody knows how long COVID-19 is going to be here for. So we cannot tell you, ‘hold on for another two months and we will take care of you’ or ‘hold on for another three months’. Next thing we know, ten months and we still here in the same condition,” he reasoned.