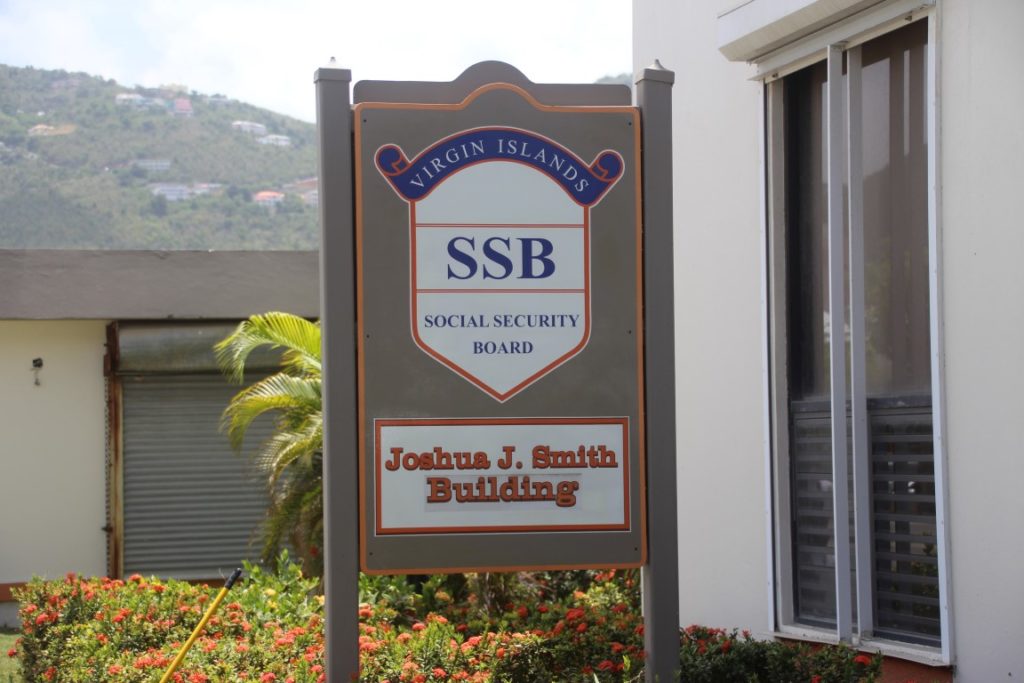 Government in dialogue with SSB for loans to fund projects

The Premier also said he does not want to reveal the projects yet as it is not time. However, he said it is nothing illegal or where the government wants to borrow money from the SSB and not repay it.

Fahie said the SSB was first approached when the government requested the $40 million grant. And at the time, verbal and written correspondence were had about what would be feasible in the future. These feasibility talks surrounded whether the monies given to the government would be in the form of grants or loans and how they would go about them and the specific projects the SSB would be involved in.

“We are waiting on the talks to continue and when they are finished, we will be able to tell the people of the Virgin Islands. It is mostly looking like if we are to get something from Social Security it would be a loan with a favourable interest rate if it comes to that,” Fahie said.

“There are discussions ongoing because there is no secret, we must get loans from somewhere and if we can have Social Security invest the money locally rather than abroad, then we can ensure that they have a good customer who is paying back,” the Premier said.

Fahie noted every government in the territory’s history have approached the SSB and the SSB has granted loans to ‘every single’ previous administration.

“What I can say is all the governments have repaid the Social Security very well I and that also including all the loans this government has taken over the years, no matter who is in power,” the Premier said.

“The Social Security funds are invested worldwide, even if it is a loan to the government here, it will be at a percentage of interest rate which will still be an investment that is profitable for the social security board. If you can invest all the money abroad, then you can invest your money with us. It is not anything new if that is to be,” he added.
#the Virgin Islands  #Fahie
Add Comment