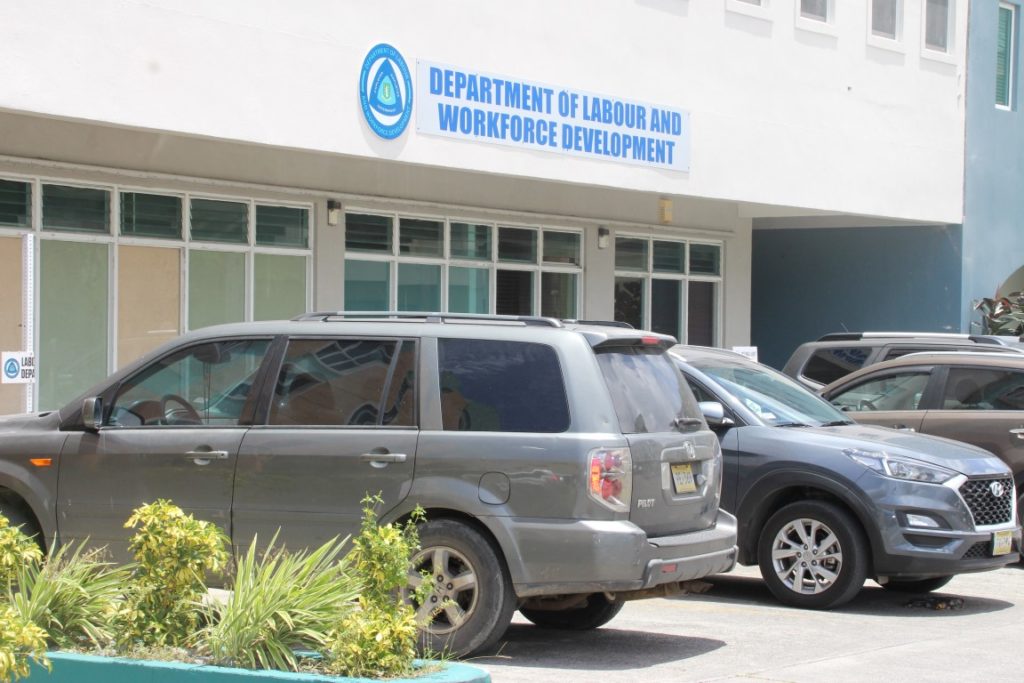 A few minor connection glitches were not enough to disrupt a virtual launch of the government’s online work permit system on Monday, July 12.

The first of several expected elements of an e-government platform, the work permit system has been years in the making. The system allows employees to apply for work permits without having to visit the departments of Immigration and Labour until payments are to be made, Chief Immigration Officer Ian Penn said.

Penn requested patience from users as he said glitches are to be expected since the system continues to be a work in progress.

With the current health crisis of increased COVID-19 cases prevailing in the territory, Premier Andrew Fahie said the development towards an increase in e-Government services has come at a crucial time.

According to the Premier, one of the important aspects of the system is its electronic record of information, interactions, and transactions. He said this helps with ensuring accountability, transparency and good governance.

Furthermore, the Premier said the system helps to automate processes, cut inefficiencies, and better serve the public — granting access to the services they need faster and more professionally.

“We have put in place the right legislation to ensure this information is kept safe and secure, but also so that is able to be shared appropriately between government offices,” Premier Fahie stated.

He also said the Consumer Protection Act is being gazetted as well.

Meanwhile, Permanent Secretary in the Ministry of Labour & Immigration, Joseph Smith-Abbott said the new work permit system offered a much more effective and efficient way of doing business with the government.

The government has published a user manual on its website for employers and employees to have a better understanding of how to use the online system. The system is accessible at HERE.

In a stroke of irony, during a demonstration of the inner workings of the system, a staff member’s internet connection got disrupted at least once — a common user experience that is symptomatic of the BVI’s wider systematic connectivity issues.