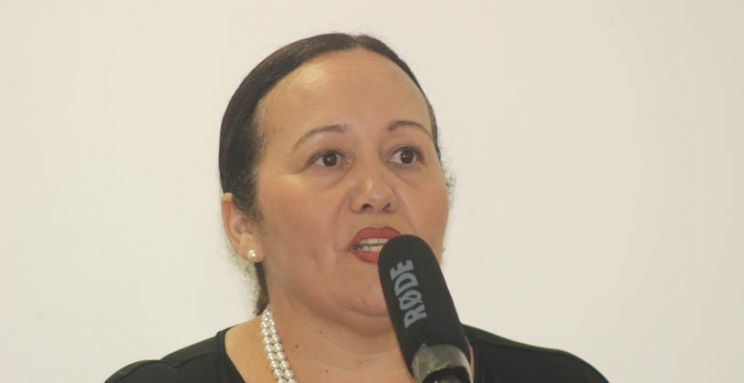 Government Spends Over $3M In Rent

The Government of the Virgin Islands is spending millions every year to rent office space alone, a report on deliberations of the Standing Finance Committee draft estimates for 2021 has indicated.
The document said the figures were revealed by Acting Permanent Secretary, Deputy Governor's Office (Ag. PSDGO), Mrs. Sharleen Dabreo-Lettsome at Maria's by the sea recently.

It said: "The Ag. PSDGO stated that the Deputy Governor's Office deals with the public estate, which was formally the Accommodations Unit."

It continued: "Currently, there are 20 spaces that are being rented for government offices at a cost totalling $3.3 million."

In the meantime, the report also informed that the government is renting several spaces for accommodation purposes.

"Thirteen spaces are currently being rented for dwelling spaces, which budgeted at a total of $300,000, and there are three storage spaces being rented which totals amount is $103,000 yearly," the report added.

The Virgin Islands Party (VIP) administration has indicated that rental cost will increase as Government departments are being relocated to private properties to facilitate repairs to the Ralph T. O’Neal Administration Complex which was badly battered by the 2017 hurricanes.
#the Virgin Islands
Add Comment