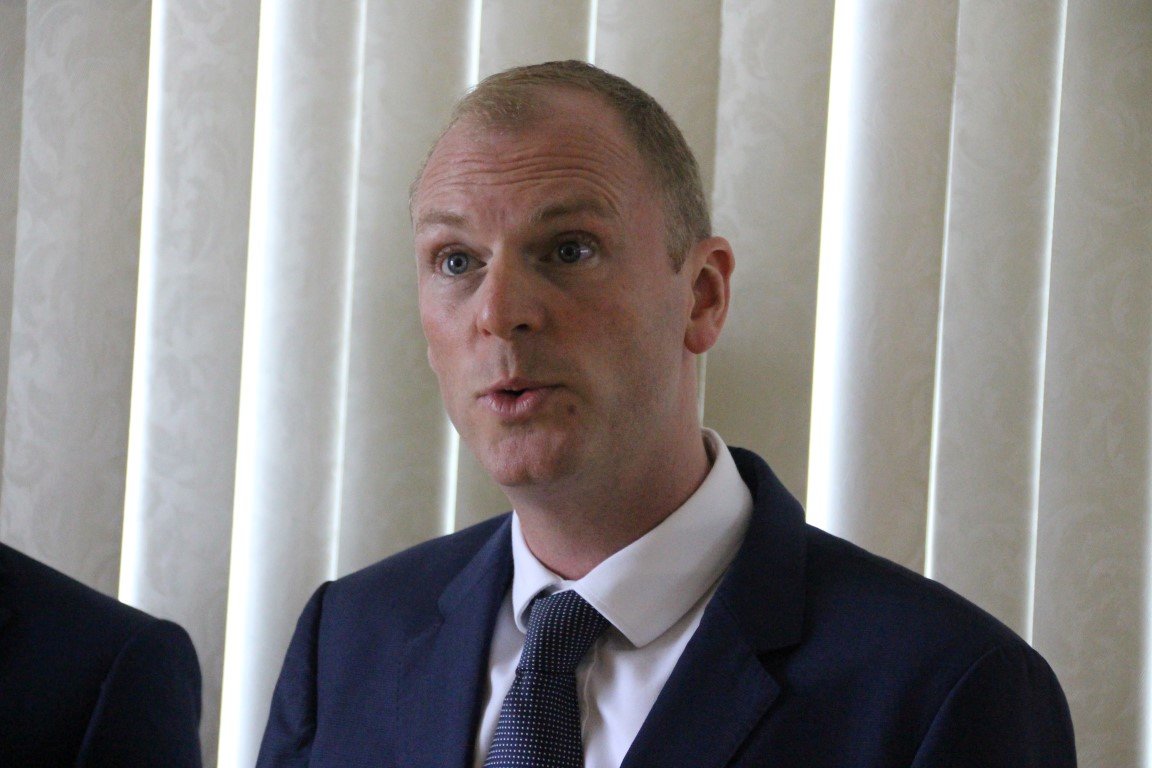 Governor Augustus Jaspert has called on public servants in managerial positions to support the work of Premier Andrew Fahie and his ministers. The governor made the call despite his disagreement with the Premier in recent times. It's not that Mr. Augustus thinks that the BVI public servants in managerial positions are idiots that do not know their job anyway - but it's more to show the Premier as well as the general public that Mr. Augustus Jaspert, as the Governor, publicly and loudly supporting the Premier Fahie administration - a step that hopefully help to calm down the bitter feelings among the 2 leaders.

He was speaking at the first meeting held following the appointments and reappointments of Permanent Secretaries. The circumstances of these said appointments are part of the disagreement between Governor Jaspert and the Fahie administration.

Meanwhile, the aforesaid meeting also included senior managers within the public service. The meeting was to discuss their visions and to realign their roles and responsibilities to the mandate of government.

During the event, the governor commended the Permanent Secretaries and senior managers, stating that they are some of the best he has ever worked with.

“You have contributed to a public service that has been able to guide our children to success and be some of the brightest and the best. You have positioned the Virgin Islands to meet and exceed international standards; you have managed the finances of the territory well, and developed a talent pool that can contribute locally, regionally and internationally,” the governor stated.

Meanwhile, Deputy Governor David Archer, Jr expressed his confidence in the Permanent Secretaries and senior managers in executing their duties to fulfil the government’s mandate.

He also said that there will be nine areas that he will be placing his focus on in the public service going forward.

Some of these include the implementation of the Public Service Transformation Plan which is expected to be published by December, the enactment of the Public Service Act and other good governance policies, the development of a talent management programme and a review of the compensation packages for the public service.

Other areas include staffing capacity and capabilities, pension reform, and health and safety with emphasis placed on the restoration of the Central Administration Complex.

In the meantime, other attendees of the meeting include the Financial Secretary, Cabinet Secretary and the Director of Human Resources.