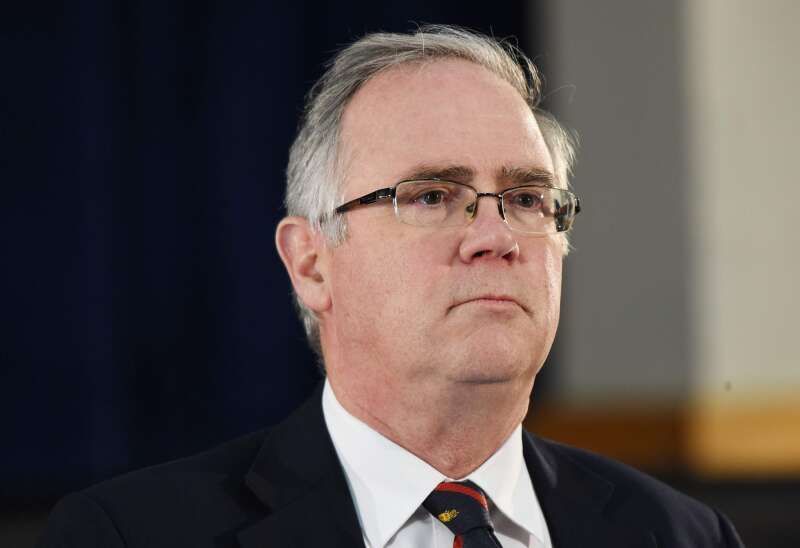 Governor distances self from inefficiencies of Public Service under his watch

Governor of the Virgin Islands (VI) H.E. John J. Rankin, CMG has said change in the VI public service is inevitable coming out of the Commission of Inquiry (CoI) report, as he distanced himself from the inefficiencies of the sector.

He was at the time responding to questions on whether the VI public service was too large and added, “it has not been the right things where public monies have been expended not to the public benefit.” 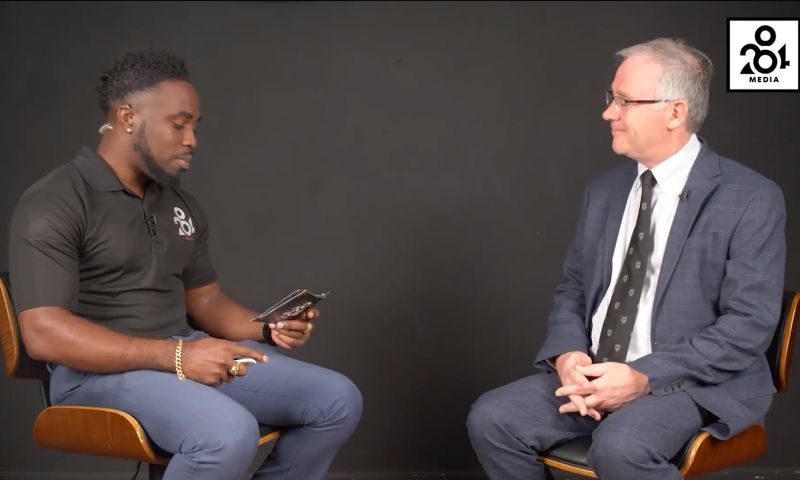 While the Governor who is the head of the public service took no responsibility for the inefficiency of the people under his watch, he laid all the blame on elected Governments of the VI.

By tradition, the Governor is also head of the Public Service and is also the Chairman of Cabinet and the National Security Council.

“I believe, frankly, the primary responsibility for that has not been public servants but has been poor decisions made by previous governments, not just the immediate past government but successive governments in the BVI,” he added.

According to Government Information Service (GIS), the Governor is the representative of Her Majesty the Queen where the Constitution gives the Governor certain responsibilities, which include oversight for external affairs, defence and internal security, administration of the Courts, and the terms and conditions of public officers.

“Change is inevitable, and I’m not going to predict for you precisely what size the public service will be 5 years now. From where it is, I do know we have a lot of decent, hard-working public servants and I want them to be focused on the most effective areas for the people of the BVI,” he said.

The VI laws also give the Governor certain responsibilities in relation to elections, disaster preparedness, and the prison amongst other matters.

Meanwhile, when questioned on staff shortages and troubles in some government offices, the Governor said staff will have to be adaptable and will have to be more flexible to meet the needs and demands of the sector under an established criterion.

Governor's subjects not investigated under CoI

While the recently concluded CoI into good governance focused on the elected governments, political pundits have called out the inquiry for ignoring subjects directly under the Governor.

Silk Legal Attorney Mr Richard G. Rowe, whose law firm represented Members in the House of Assembly (HoA) who were not Ministers, said RVIPF, crime, and the illicit drugs trade were under the purview of the Governor and the CoI should have investigated his failures.

“This Commission of Inquiry, if it were properly exercised in an open way, should itself inquire into the failings of the Governor in controlling crime and the police force which falls directly under his control, but we’re not hearing that,” he said during a press conference on August 18, 2021. 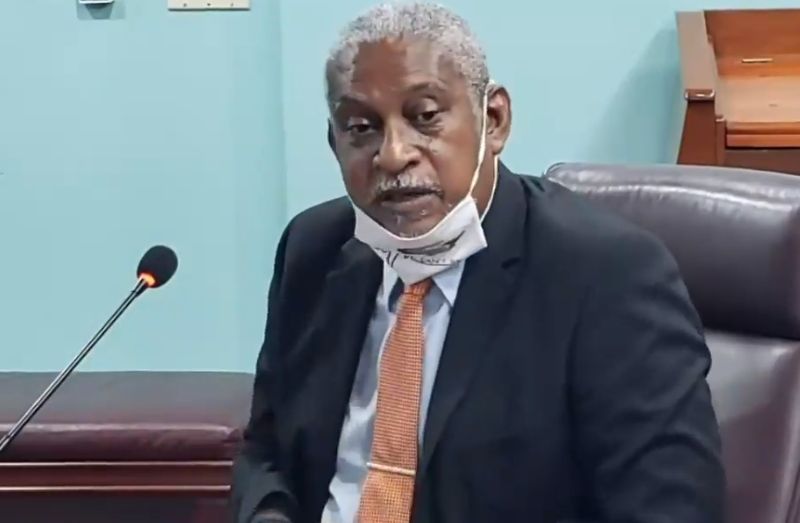 Silk Legal Attorney Mr Richard G. Rowe, whose law firm is represented members in the House of Assembly (HoA), said RVIPF, crime, and the illicit drugs trade were under the purview of the Governor's post, and the CoI should have investigated his failures.