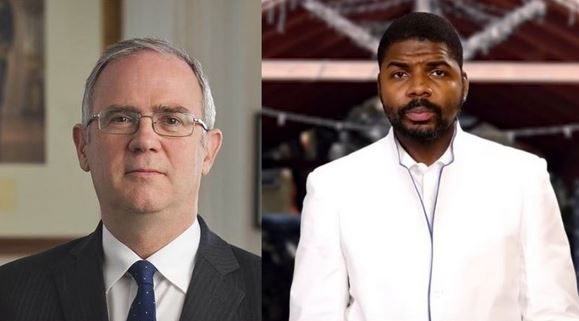 Governor has all the power in proposal by coalition gov't

Sources within the Team Unity Government headed by Premier Dr the Honourable Natalio D. Wheatley (R7) have told our news centre that the draft proposal being discussed with the United Kingdom (UK) and Governor John J. Rankin, CMG will see the imposition of direct rule without suspending the constitution.

Nothing in the proposal has been discussed with the public; however, Premier Wheatley recently promised public meetings starting on June 20, 2022.

In keeping with the Wheatley Administration’s policy of appeasement to the UK, on the table will be a mandatory pre-review by the Governor of any contract worth $250,000 or more, which the Government wishes to enter into before a contractual commitment is made. With this new proposal, it is unclear the role of the public tender process and the Financial Management Act, which governs public sector contracts.

In keeping with direct rule without suspending the constitution, the coalition government is to submit monthly activity reports by each Ministry and their departments to the Governor's Office for review, according to the draft proposal not yet discussed with the public.

Further, without even amending the different legislation for statutory bodies, it is proposed that there is submission of quarterly updates by all statutory boards to the Premier and Governor for review.

The all-powerful governor, following the Commission of Inquiry’s report, will enjoy mandatory consultation between the Governor and respective Ministers on Statutory Board appointments before approval by Cabinet.

What should be of great concern to residents is under the draft proposal the Governor will be empowered to dissolve Statutory Boards for violation of governance standards. It is unclear who develops the standards.

In another shocking move that is part of the Unity Government's proposal, the now all-powerful governor gets to select a proportion of Statutory Board appointments.

No business persons are allowed in the HoA?

It appears that elected representatives of the House of Assembly (HoA) will be under the management of the Governor with little or no separation of the three branches of Government. It is proposed in the draft document, according to the same senior sources from the coalition government, that the HoA amend legislation to require each member of the HoA to declare his or her interest on time.

Initial failure of an HoA member to declare his or her interest by the deadline would trigger automatic suspension for two sittings of the HoA and carry a fine of $5000.00. These penalties would continue to roll over until his or her declaration is submitted to the Registrar of Interest.

Failure of an HoA member to declare his or her interests to the Registrar of Interests a month after the deadline would require him or her to vacate his or her seat, according to the draft proposal being discussed with the governor.

Residents who wish to become HoA Members who are businessmen or women should not run for office. Proposal in the draft is to amend existing legislation to not permit/any elected Member to apply for, or be approved for, a future Government contract, including Statutory Boards, after May 2023, according to many other proposals to empower the Governor to run the country.

It is important to note that this kind of measure does not exist in the United Kingdom Parliament.

All ports security will belong to the Governor

Another shocking proposal is to transfer responsibility for security of all ports (airports and seaports) to the Governor. Currently, governors are in charge of the police force and even that they cannot carry out in a satisfactory way, with crime on the rise.

Nevertheless, the current government is willing to surrender all security to the Governor, in keeping with their policy of appeasement.

All ports security will belong to the governor, under the proposal by the Unity Government. 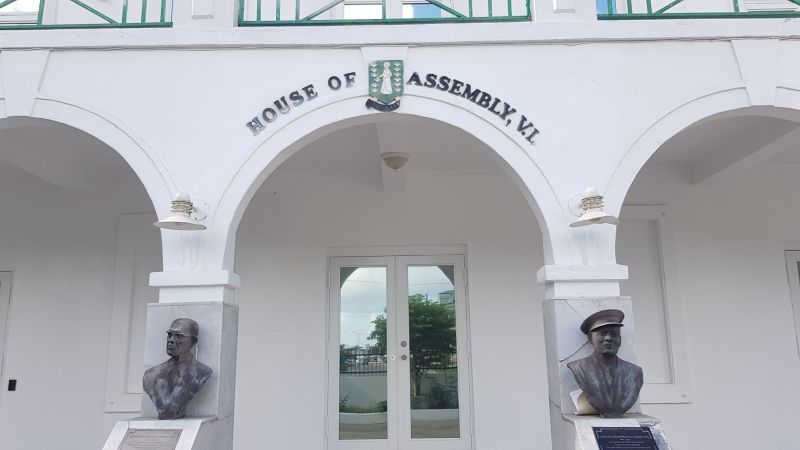 It appears that elected representatives of the House of Assembly (HoA) will be under the management of the Governor with little or no separation of the three branches of Government.