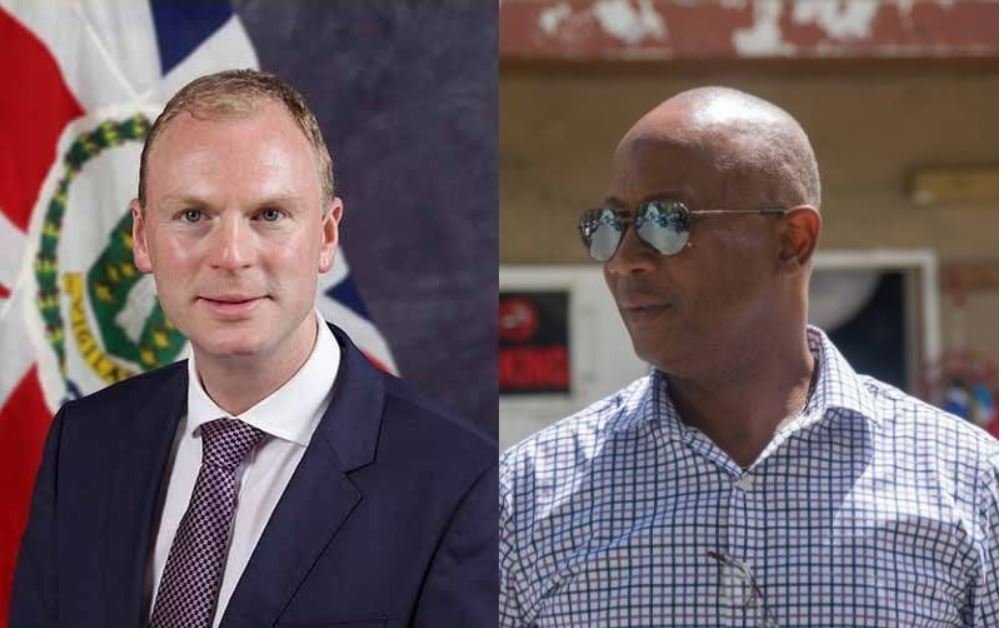 Pointing to the Virgin Islands Constitution Order 2007, commentator Mr Claude O. Skelton-Cline said it remains concerning how much power the Virgin Islands' Governor and his office have over the Territory. "VI should not be in that position in 2020".

"That is an area that I am deeply concerned about when I see so many powers vested in that office as an overseer over people who should be free," he said on the Tuesday, July 14, 2020, edition of the Honestly Speaking radio show on ZBVI 780 AM.

Governor a representative of UK Monarch

The current Governor, Mr Augusts J. U. Jaspert, was appointed by the UK and has the power to assent VI bills and has oversight of the Royal Virgin Islands Police Force (RVIPF) and the Public Service. He can also make and remove appointments, handle external affairs and has the power of pardon should the need arise.

Under Section 27 of the VI Constitution, that Governor can also declare emergencies as in the case of the COVID-19 pandemic.

"A period of public emergency may be declared by the Governor, by proclamation published in the manner provided in subsection (2), when— (a) the well-being or security of the Virgin Islands is threatened by war, invasion, general insurrection, public disorder, natural disaster or other public emergencies."

Emergencies can also be declared when considered necessary to maintain or restore peace and order as per subsection (b).

However, in Section 27, (3), it states that the Governor still has to consult with either the Cabinet or the Premier, but can make public emergency decisions over the Territory at his or her discretion outside of consultations.

He said Mr Jaspert's office has a 'disproportionate' amount of powers vested in it and that "in this 21st century... we should not be in this position and status."

As the Territory prepares to embark on Constitutional Review with the UK, legislators and the public have agreed that some of the powers of the Governor should be removed.