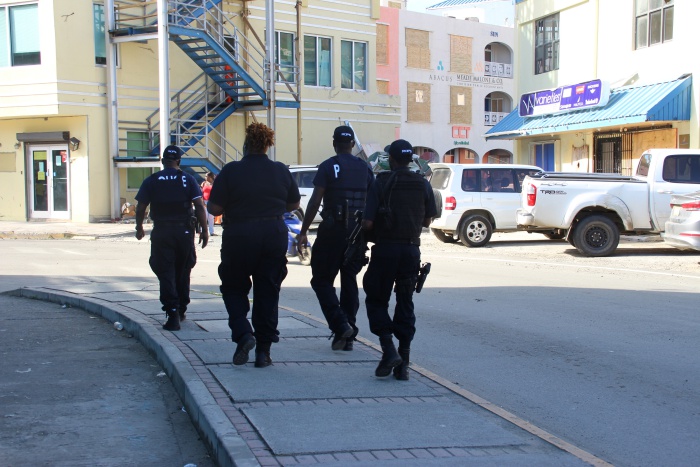 Following the harrowing daylight murder of Deverson Williams on Tuesday, considerations are now being made to invite police officers from the United Kingdom (UK) to assist with this and other crimes.

The governor said these UK officers would “supplement” the existing resources of the Royal Virgin Islands Police Force.

“I will be taking this forward in close conjunction with the Police Commissioner … Given the number of events that have occurred, I recognise that further resources may be required to assist the Police Commissioner on that matter. There are obviously experienced homicide officers in other jurisdictions who I believe can come here — working under, and with the BVI Police Commissioner — in that effort,” said the governor who has portfolio responsibility for national security.

Recalling when law enforcement officers were deployed from other countries to assist the BVI after the 2017 hurricanes, Governor Rankin said it is not uncommon to seek external assistance.

Premier Fahie, in the meantime, said he is not opposed to the decision.

“We welcome the help from the UK Officers. I told the commissioner we have to get help from different parts of the world. Let us bring the help! We have to let persons know that crime will not be tolerated in the Virgin Islands,” the Premier said.

Since the start of the year, the BVI has experienced at least three homicides and a few other of what the police describe as ‘unclassified deaths’. There has also been a series of armed robberies, burglaries, firearm-related offences and other serious crimes.

As for the latest homicide involving 38-year-old Williams, he died from multiple gunshots while travelling through Fish Bay around 3:45 pm on Tuesday.