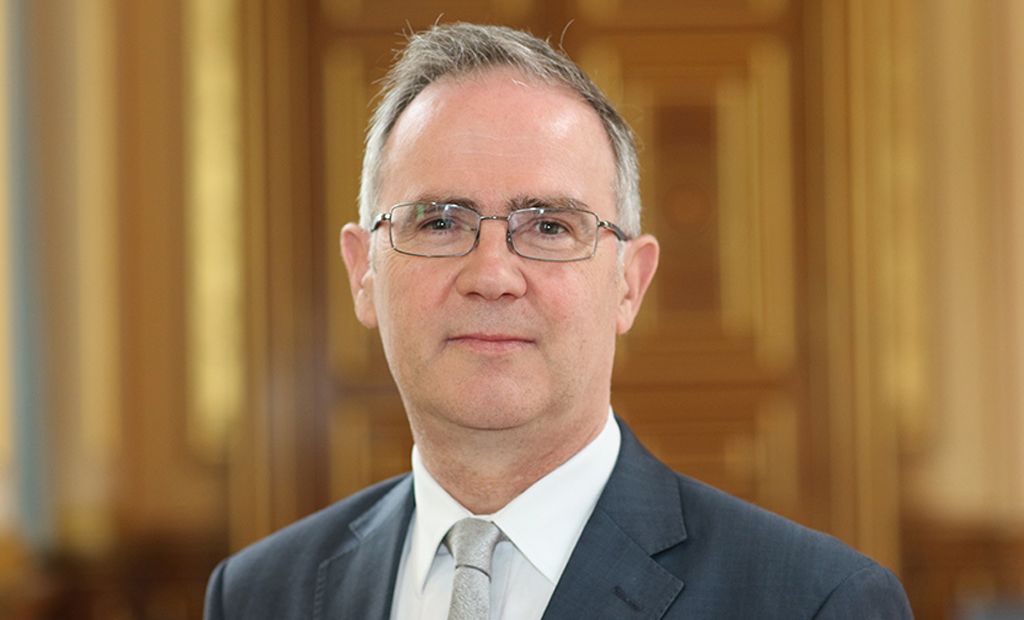 British appointed Governor to the British Virgin Islands, Rankin on Wednesday, admitted under questioning that there is a need for more self-governance in the Territory
The appearance, last week, before the Commission of Inquiry (COI) of Premier Andrew Fahie and that of former governor John Rankin yesterday (Wednesday, October 20, 2021) bring to the fore the pressing need for more autonomy, more sovereignty and ultimately independence of the Virgin Islands.

These territories were captured by the British centuries ago. The indigenous people were first killed off in a brutal act of genocide. Soon after, enslaved Africans were brought in to do the bull work while the British overlords 'lived lavishly off the hog.'

Premier Fahie complained during his testimony, his administration was being dragged over the coals for acts of governance for which it did not have ultimate responsibility. He specifically pointed to the civil service and the police force.

In fact, he noted that when there was a big drug haul last year, his administration was implicated. He and his wife were accused of being drug barons. However, the security of the territory rest with the governor. He retains control over the state. But when Premier Fahie's administration contracted barges to help to protect the homeland, the commissioner questioned the agreement and alleged cronyism and other improper practices.

The Governor of the territory sits in cabinet and oversees the operations. He has veto power over literally everything that the government does, yet the COI seems intent on absolving the governor and placing all blame on local politicians and civil servants for any and every perceived misdeed that may have occurred over the years.

It would have been laughable had it not been so serious when the Commissioner told Premier Fahie that there is a collective responsibility that follows even the most junior minister for things that may go wrong in government.

Yesterday, Governor John Rankin pointed to the truth of Premier Fahie’s testimony. Rankin told the COI that he maintained questionable loyalty. He represented the British government and the people of BVI. As a white British citizen governing an overwhelmingly black nation, his mindset and actions would certainly be to protect his motherland.

In an answer to a question from Mr Rowat, governor Rankin was forced to admit to overreach in his dealings as governor. He implied that there is a need for more self-governance.

Locals run the companies registry and do an amazing job, he conceded. The registry is ranked as one of the best in the world. The local authorities exchange information with corruption fighting agencies to ensure that the country's reputation is not tarnished with money laundering and other negative publicity.

After more than 50 days of inquiry, the commission has failed to reveal any evidence of corrupt practices. As premier Fahie said, a COI into the activities of any government in the world will find practices or policies that can be questioned. However, there is no evidence that government leaders and other high officials have been illegally lining their pockets from the public purse.

The clear takeaway from the testimony is for the COI to be swiftly wrapped up with recommendations for a curtailment of the governor's powers to interfere with actions of the elected government, for greater autonomy, sovereignty and self-governance.

At the most basic level, Britain's centuries-long colonial authority in the BVI is an assault on the dignity and aspirations of the people of the territory. It is now past time for Virgin islanders to be allowed to govern their own affairs.
#Commission of Inquiry  #the Virgin Islands  #John Rankin  #Fahie  #CoI
Add Comment