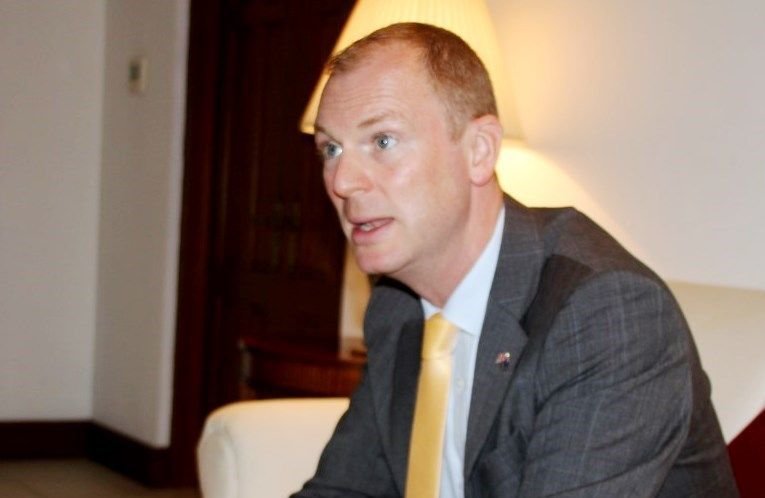 Pastor and ZBVI Radio show moderator, Mr Claude O. Skelton-Cline has continued to lament the lack of apology from His Excellency Governor Augustus J. U Jaspert for his infamous remarks on reparations and that the Virgin Islands should preserve names of slave masters.

Skelton-Cline addressed the issue during his radio programme Honestly Speaking on ZBVI Radio on Tuesday, September 15, 2020.

He said: "Today marks day seven of no apology from Governor Augustus Jaspert to the people of these Virgin Islands from Governor Augustus Jaspert on his dismissive posture on reparations and his position on believing they should be allowed the monuments that represent and emanate former slave masters to remain prominent in a country and culture of the descendants of former slaves."

Skelton-Cline added: "That kind of talk and that kind of position is Trump-like. It's a Donald Trump-like sound antenna."

Following Governor Jaspert's statement during an interview with 284 Media on September 7, 2020, that the VI has no reparations to get for acts of slavery, it has sparked outrage across the Territory.

"I think it was a horrific period in British history, and a disgusting approach was taken in terms of how people were treated less than people, and I think this should never be forgotten.

In terms of the past, I think it is an issue that I think is right to recognise and to think through in terms of ensuring that we keep on tackling and challenging any injustices.

In terms of specifically on reparations I know that has put forward a lot, but it is not a position that the United Kingdom has taken, it is not something that here, is in a position, but I think it is always worth ensuring that we learn the lessons from the past and we reflect on what a horrific period in our history that was," Governor Jaspert said.

Furthermore, Mr Jaspert, who will depart the VI year-end, said he believes that the renaming places named after slave owners should be preserved as it is part of the VI's history. 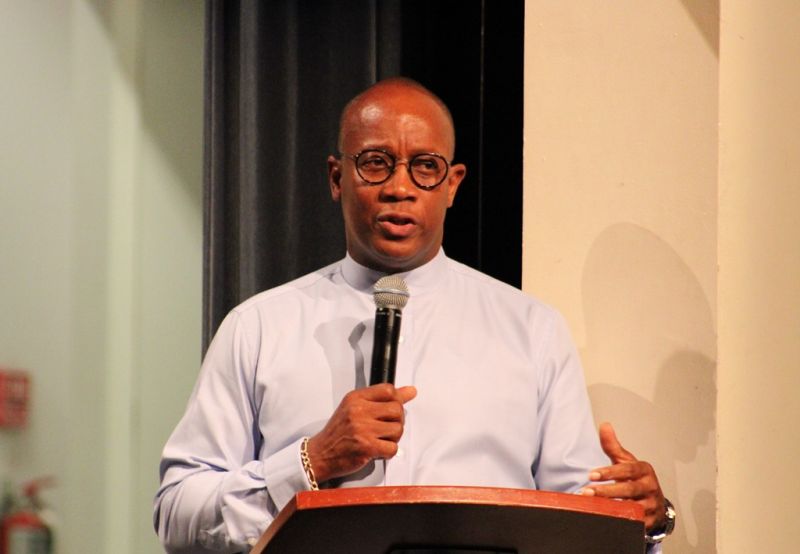 Pastor and ZBVI Radio show moderator, Mr Claude O. Skelton-Cline has continued to lament the lack of apology from His Excellency Governor Augustus J. U Jaspert.

Skelton-Cline called for the apology and said on September 12, 2020, on his show that: "These things cannot be swept under the rug, these are real and dear things… and we must do our part to ensure that honour and due respect are due to our fore-parents."

Another social commentator Kenneth G. Gladstone became the second radio moderator to condemn the governor's statements, calling it 'absolutely insulting' to the people of the Territory.

"I'm a black man, and when a white man who represents slavery can tell me that I don't deserve reparations, you infuriate the hell out of me," Gladstone told Virgin Islands News Online after invited comments. 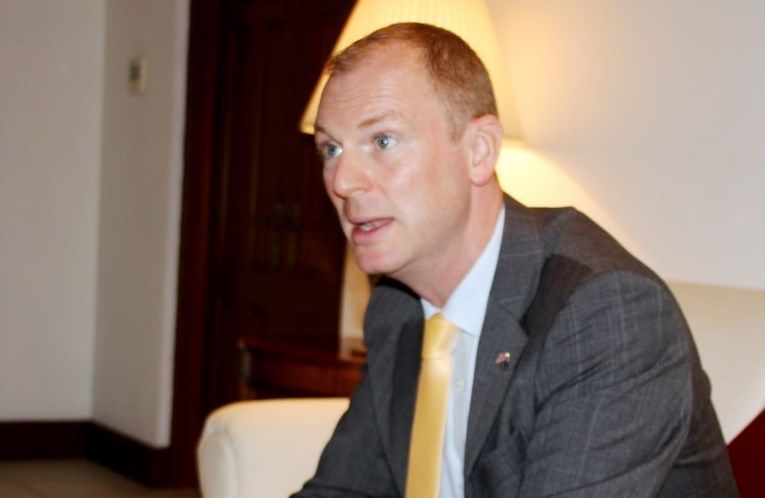