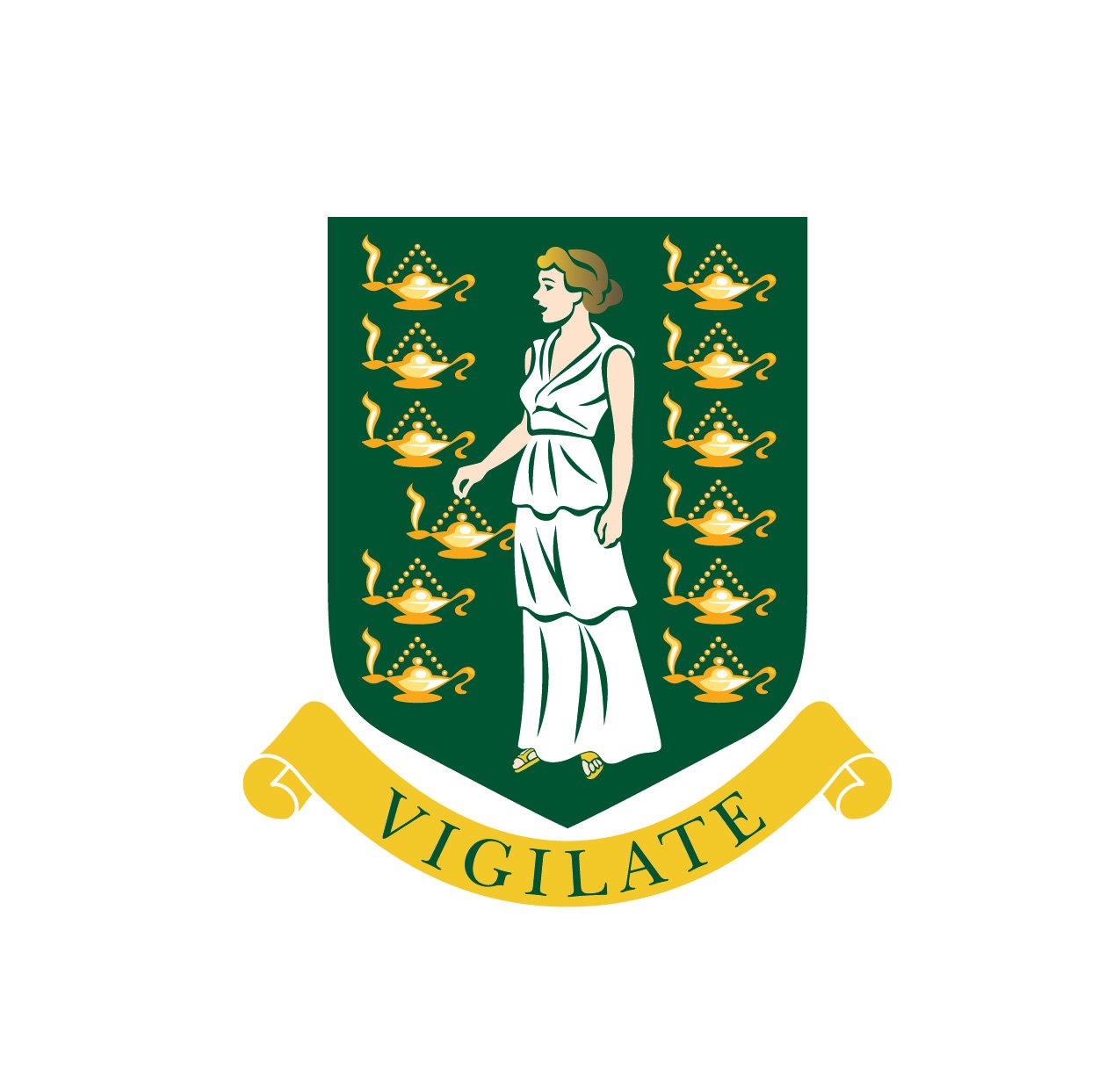 Governor to deliver speech from the throne this thursday

On Thursday, 5th November His Excellency the Governor Augustus J. U. Jaspert is expected to deliver his final Speech from the Throne.
At the First Sitting of the Third Session of the Fourth House of Assembly, His Excellency, Governor Jaspert will be invited to the Honourable House to deliver the Speech which outlines Government’s agenda and focus for the forthcoming session.

During the Sitting Premier and Minister of Finance, Honourable Andrew A., Fahie will move a motion to invite the Governor to Address the Territory.

The Speech from the Throne is prepared within the Premier’s Office in consultation with Ministries. The Speech is then deliberated and approved by the elected Government of the Virgin Islands.

When a new legislative session is opened, the speech sets forth the Government’s priorities with respect to its legislative agenda, for which the cooperation of the legislature is sought.

In September of this year Governor Jaspert announced that his tenure as Governor will expire at the end of 2020, making way for the appointment of a new representative from the United Kingdom.

The Sitting will begin at 10:00 a.m. and will be held at Save the Seed Energy Centre in Duff’s Bottom, Tortola. It will be broadcasted LIVE on House of Assembly VI’s YouTube page; House of Assembly of the Virgin Islands’ Facebook page; ZBVI 780 AM; CBN Radio 90.9 FM, CBN-Television (online) and FLOW TV 101.
#Andrew A. Fahie  #Fahie  #Facebook  #the Virgin Islands
Add Comment