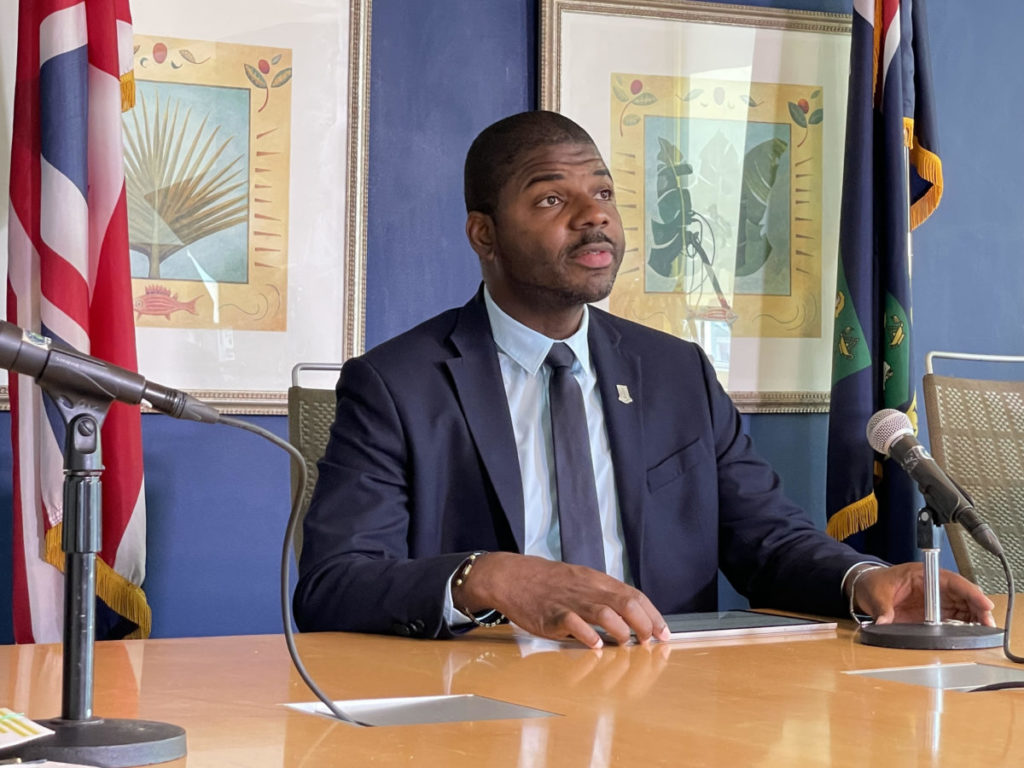 The government will have to rejig some of its agenda in order to accommodate recommendations emanating from the Commission of Inquiry (COI) report, Premier Dr. Natalio Wheatley has shared.
“We recently sent a proposal to the United Kingdom affirming our commitment to implement the recommendations of the COI report. We are prayerful and hopeful that the United Kingdom and Minister Milling and the (UK) Foreign Secretary Liz Truss would accept our proposal and certainly then we would work to establish timelines,” Dr Wheatley told reporters at a recent press briefing.

He expressed that it was important for people of the BVI to understand that the government will have to reprioritise its affairs; with the implementation of reforms being its number-one priority.

Dr Wheatley also shared that certain things will have to be stopped, considering that the government needs to move forward in a manner that is financially prudent while it simultaneously seeks to become good stewards of the public‘s finances.

Premier Wheatley did not disclose whether any specific projects were being looked at as part of the government’s efforts reprioritise its affairs.

The Premier reiterated that people in the BVI want good governance, transparency, accountability and respect for the rule of law from its leaders.

“They want us to fix the challenges that, as you (journalists) have said, persons have been complaining about for some time,“ Dr Wheatley said.

In the meantime, he explained that the healthcare and infrastructure needs of the territory remain part of the government’s concern.

While describing it as a balancing act, the Premier expressed that the government still has to focus its attention on to continuing to manage the affairs of the people.

The recently released COI report recommended that all major contracts undertaken over the past three years that were approved under the former Andrew Fahie-led government and were valued above $100,000 should be reviewed by the territory’s Auditor General.
#Commission of Inquiry  #Fahie  #CoI
Add Comment