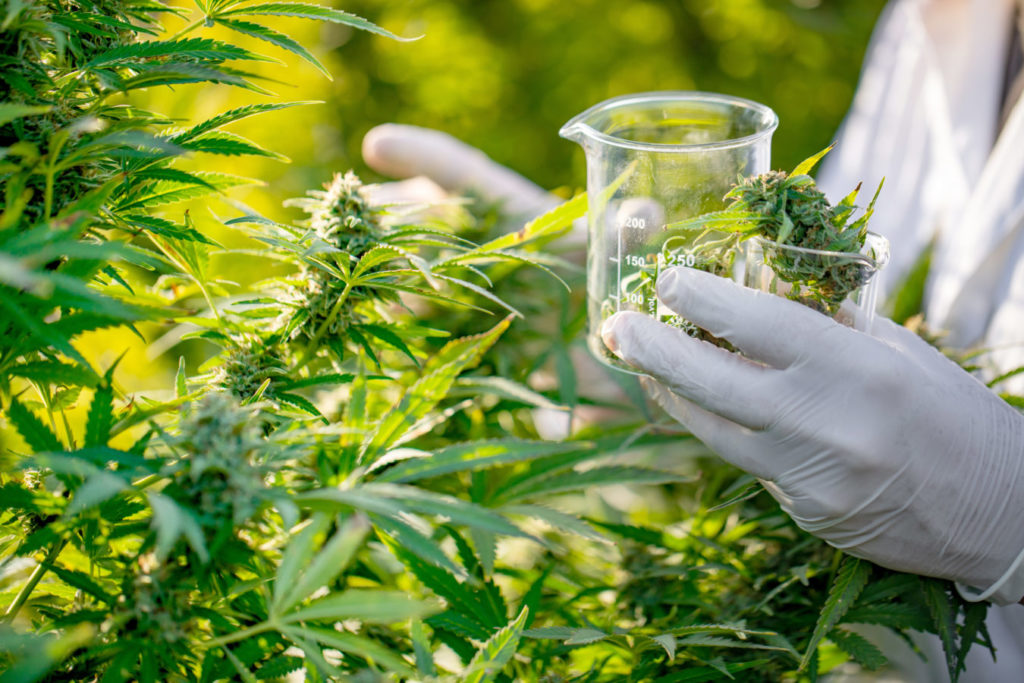 Govt's medical marijuana initiative all ‘hype with no substance’ - Opposition

Members of the Opposition have said they believe the government has done a poor job of providing the public with critical information for their proposed medicinal marijuana initiative.

Opposition Leader Marlon Penn also pointed out that despite all the proverbial ‘hype’, the requisite legislation is not yet in place to decriminalise the drug in the British Virgin Islands.

“There is really a lot of hype with no substance behind the whole plan and the whole issue of medical marijuana in general,” Penn told members of the media during a press conference on Thursday.

He continued: “Marijuana is illegal in the BVI, and we are yet to see any legislation or hear any discussion or any draft to talk about the decriminalisation of marijuana.”

The Opposition Leader was also concerned about the banking aspect of the industry.

“We are out there talking about a 100 farmers … and the basic foundation of what needs to happen has not happened as yet. The biggest challenge with this industry is the banking of funds. You are asking our banks, which they will not do to bank funds. If they do bank these funds for medical marijuana, they have a risk of losing their licenses with correspondent banking. There is no plan, just a lot of smoking mirrors, a lot of sensationalisation for our young people who want these things, who want to hear of these things and there is no substance on how they are going to benefit from these things,” Penn further said.

Third District Representative Julian Fraser said he had been approached by members of the public on how they can be part of the initiative. However, Fraser said he is also seeking answers.

“I too would like to know about this medical marijuana, but I can tell you something right now, it is popular. It is something that is catchy right now, and there has been talk about it before this government came in, and I was surprised by the vigour in which they took it on. But, like everything else, the programmes that the government has, the background and the details don’t filter down to the Opposition, and I am not saying that they are hiding it from us,” Fraser said.

When asked if he would support the initiative, Fraser replied: “It is impossible to support something that you don’t know about. I need to know more about it so I can see exactly what it is so I can make an intelligent decision on whether or not I would support it.”

What Government has said

Notably, Premier Andrew Fahie, who appears to be leading the charge on the new initiative said approximately 100 locals would each receive a half-acre plot of land from Government for the cultivation and production of their medicinal marijuana initiative in Paraquita Bay, Tortola.

He said his administration is hoping to have the programme started in May.

The Premier further said the undertaking will also facilitate additional career opportunities available for BVIslanders in the areas of product development, processing, and marketing and research which, are all being explored.

As for legislation, Agriculture Minister Dr Natalio Wheatley said plans are underway to relax the marijuana laws in the territory.

“Even before this current administration led by Premier Andrew Fahie, there was a discussion about cannabis. Perhaps it was a little quieter discussion but … there is actually a draft bill on the legalisation of marijuana that I am currently reviewing. It was done by the last administration,” the minister said at second annual Hemp Fest last year.