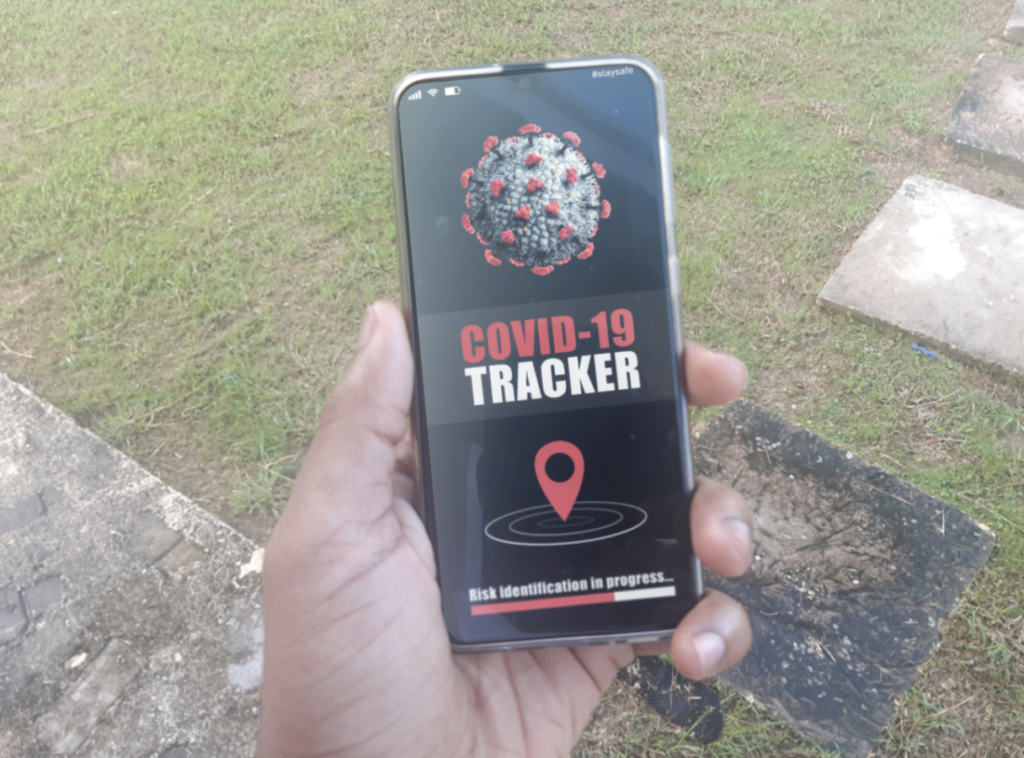 Returning locals who may wish to quarantine at their home will no longer have to worry about the mandatory security fee of $3,500, once the government’s mobile tracking app and wristbands become operational.

This is according to the Minister of Health, Carvin Malone who made the announcement during Tuesday night’s national address.

Because of government’s plan to introduce the GPS technology, which will track and monitor the activity of all persons utilising the devices, the need for physical security outside one’s property will, effectively, become obsolete.

“It is important that we can easily track and trace and with the application of the app of which we speak. We are going to be able then to cut back on that very expensive notion of having physical security,” Maline stated.

“For nationals returning, with the inclusion of the app, we’re going to be able to allow you to quarantine or isolate within your house without the $3,500 for instance because you would not have that added security cost because that particular app would be able to minimise or reduce the occurrence or the need for the physical security,” the minister explained.

Measures in place to ensure adherence

Malone also said government has implemented the necessary measures to ensure all persons in possession of the tracking technology adhere to the protocols.

He said if these protocols are breached, those persons caught in violation will be punished.

“It would come at a price because if you are intent on violating the particular protocols, then the fees would have already been established and the particular tickets will be issued,” he warned.

Back in August, Malone had said the $3500 fee was to cover the cost for 24-hour security surveillance for a period of 14 days and was a vast reduction from the previously-stipulated $6,048 quarantine cost.