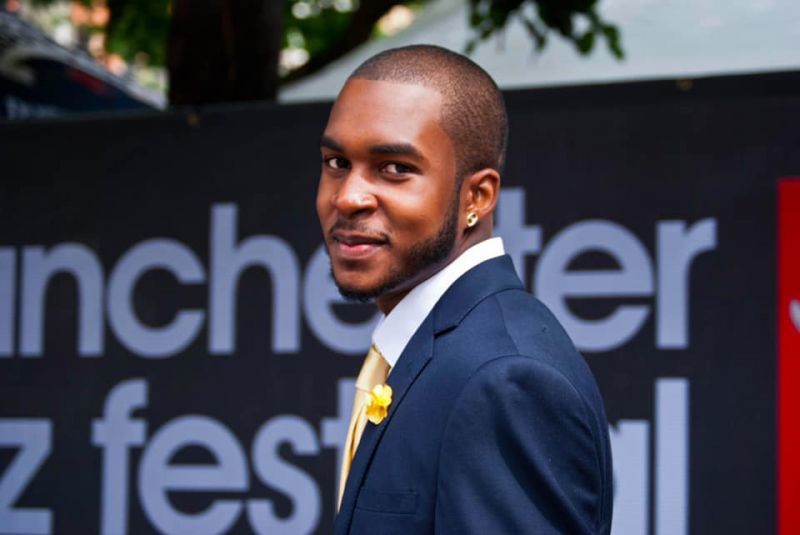 One day after the robbery and the same day that Catherine Pickering, the 67-year-old woman who was fatally shot during a robbery on April 18, 2021, at her residence in Paraquita Bay, Tortola in the head and chest with an AK-47 assault rifle, died from her wounds, Shameek Grant, reportedly paid his landlord $1,950 cash after being behind on his rent.

He also paid a rental company $360 for the use of a red Suzuki Vitara he and his co-accused had been using, Director of Public Prosecutions Mrs Tiffany R. Scatliffe-Esprit told the Magistrate's Court on April 29, 2021, when Shameek Grant and Akeem Hopkinson, who are jointly charged with Murder, Robbery and Possession of a Firearm with Intent to Endanger Life, made their first court appearance.

According to Scatliffe-Esprit, CCTV found inside of the accused men’s Zion Hill residence incriminated them.

She said police confiscated a digital video recorder (DVR) which showed the crime had been in the works for days.

When police reviewed the footage, the DPP said, it showed that Hopkinson entering his residence on April 16, 2021, with three other men, including his co-accused, Grant, carrying a bag containing what appeared to be the weapon used to kill Pickering, an AK-47 assault rifle.

Hopkinson was allegedly seen showing the men how the weapon worked.

The surveillance footage captured Hopkinson taking the rifle to his bedroom, in the presence of Grant and his girlfriend and on the day of the incident he left with it on a scooter.

Scatliffe-Esprit said police investigations led them to the pair and arrested them while they were on the Zion Hill public road two days later.

She said a search warrant was then executed at their residence, and there police recovered a magazine containing four live rounds of 7.62 ammunition inside Hopkinsons’ room, and it was then that the DVR was found.

The DVR also showed the men counting cash on the same night of the robbery and laughing with each other; it showed two women entering the house and removing the rifle, which has not been found to this date.

When the men were re-arrested by police and interviewed, Hopkinson allegedly said, he was in the Paraquita Bay area and had the gun, which he said Grant had provided.

According to the facts of the case, the Virtual Complainant (VC) Maricel Pickering left her gas station business with a bag with $3,100 inside, and offered a ride to Shermar Richardson, her employee, who is accused of giving information to the accused men to commit the crime.

She then dropped Richardson in Gene Hill, where he lived in her father’s apartment, and gave her brother $150 from the cash.

She then drove the rest of the way to her Paraquita Bay residence alone.

When she arrived at her Pariquita Bay home that she shares with her mother, Catherine Pickering, she reportedly exited the vehicle and was startled by a male voice saying, “give me the money”.

Frightened, she then dropped the bag and fled and sought refuge behind the house.

What appeared to be gunshots were heard being discharged while she screamed for help.

It was that time her mother came out of the house and was shot in her head and chest.

The sound of a motor scooter was heard leaving the scene after the gunfire abated, and police recovered 7.62 spent shells that are normally associated with AK-47 assault rifles on the scene.

The bag containing the cash was not found.

The duo is unrepresented and is scheduled to return to court on May 27, 2021.

They were remanded to prison by Magistrate Chrislilyn Benjamin. 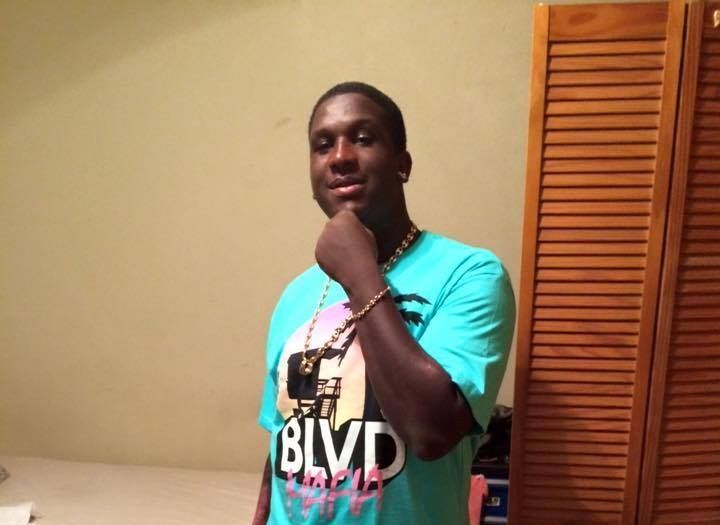 Akeem Hopkinson (in photo) is jointly charged with Shameek Grant for Murder, Robbery and Possession of a Firearm with Intent to Endanger Life. 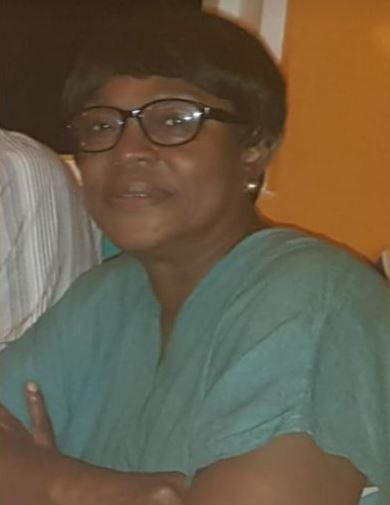 Catherine Pickering was shot in the head and chest with an AK-47 assault rifle and died of her injuries on April 19, 2021.