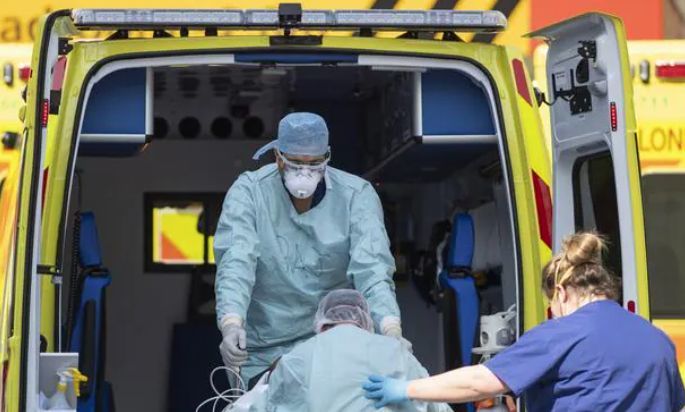 July 19, 2021, was dubbed ‘Freedom Day in the United Kingdom (UK) as face masks become an advised measure as opposed to law, as well as workers returning to offices and social distancing outside limitless; however, freedom may be short-lived as government experts have warned of another deadly pandemic peak by next month.

Experts from SAGE, the independent health advisory group to Whitehall, have now suggested a u-turn could take place in mid-August if hospital cases continue to rise.

It said SAGE scientists have pleaded with ministers to take onboard the increasing cases and take action to avoid the NHS becoming overwhelmed again by late August.

“Current projections show the UK could be experiencing between 1,000 and 2,000 daily hospitalisations and 100-200 deaths a day could happen by the end of August, unless Borin Johnson takes action to reimpose restriction measures. 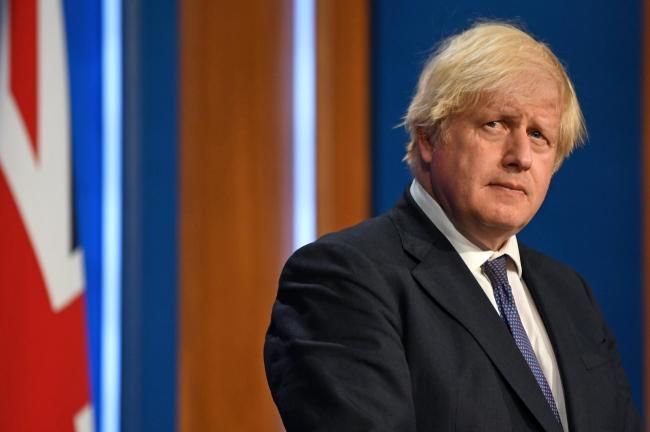 Calls for face masks to be reintroduced

“SAGE suggests reintroducing face masks and work from home in mid-August, to limit the spread of the virus before the peak is reached,” the Wiltshire Times reported.

United Kingdom (UK) Prime Minister Alexander Boris de Pfeffel Johnson aka ‘Boris’ has warned Brits that using their common sense is critical in ensuring the country can resume normality, as he stressed in his latest media briefings that the pandemic is “far from over.”

As he appeared via Zoom from isolation at Chequers, he refused to rule out reapplying measures if a third wave looms, adding he is "humble in the face of nature".

From July 19, 2021, National Health Service (NHS) workers also do not need to self-isolate if ‘pinged’ by track and trace, as the NHS attempts to stay afloat while coping with the inevitable rise in cases which is expected as socialising and events take place unrestricted.

Dr Yvonne Doyle, Medical Director at Public Health England, said "We can all reduce the risk by getting both doses of the vaccine, testing ourselves twice a week at home and spending more time outside or in well-ventilated rooms. Let’s all remain vigilant.”