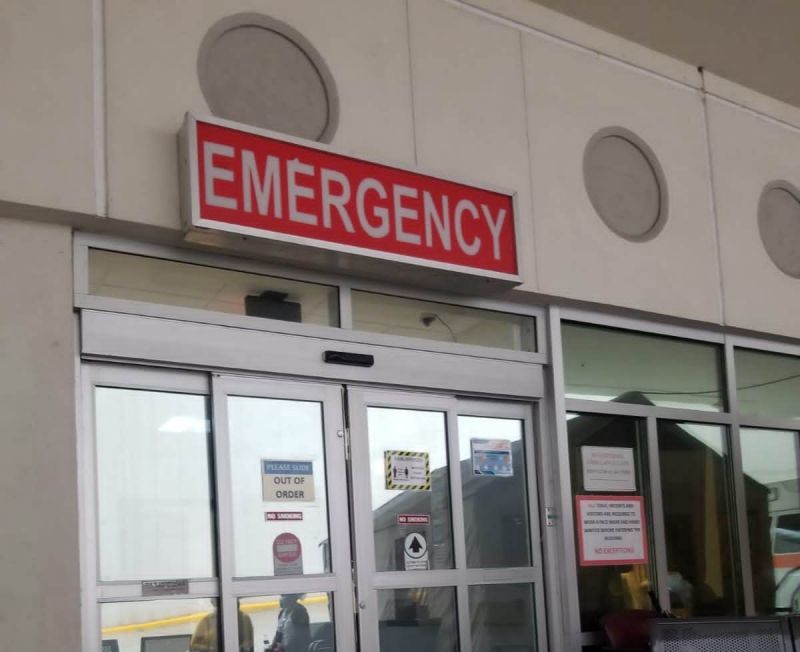 Group of walkers mowed down by vehicle in Carrot Bay

Information just reaching our newsroom is that several persons were rushed to Dr D. Orlando Smith Hospital after they were mowed down by a vehicle while walking in the Carrot Bay area this morning, May 5, 2022.

Our newsroom was told that at least four persons were taken to hospital.

The injured were among a group of persons doing their daily morning exercise walk.

Police have said the driver has been identified.

In a media release, the Royal Virgin Islands Police Force (RVIPF) said the accident took place around 6:15 am and that "four pedestrians, on an early morning walk, were struck by a vehicle.

"They were transported to Dr D. Orlando Smith Hospital with serious injuries. Investigations are ongoing," the RVIPF said.