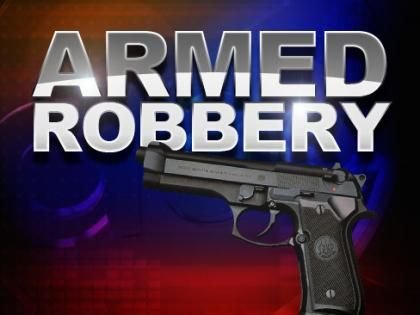 Shortly after exiting a popular nightclub in Long Bush, on the main island of Tortola, a man fell victim to an armed robber in the vicinity of the E. Walwyn Brewley Softball Field in the wee hours of Sunday, December 13, 2020.

According to reports reaching our news centre, the victim was walking ahead of another person when the armed and 'masked' individual emerged from behind a bleacher and pounced upon the men.

The armed robber placed the gun to the victim's head as he relieved him of this gold chain, according to reports.

Upon seeing what was happening, the second man ran off in the opposite direction. This resulted in the gunman allegedly firing a shot but no one was hit.

Police, according to reports, have since recovered one spent shell in the area.

It was on December 5, 2020, that a male teenager was robbed of a $4000.00 ‘Gucci’ gold chain, which was allegedly snatched by a masked individual in the Wickham’s Cay 1 area.