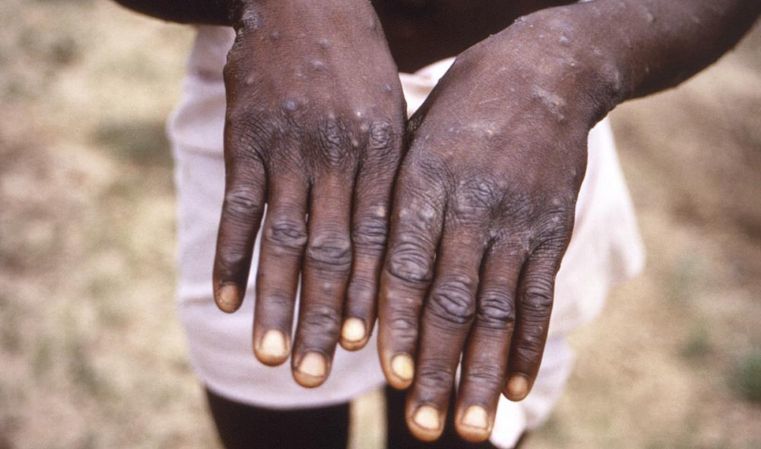 Health authorities in Haiti are investigating what they believe is a suspected case of Monkeypox, which, if confirmed, would be the first in the country and the first in the Caribbean since the World Health Organization (WHO) raised warned of a new global outbreak.

The case was reportedly detected in the Saint-Marc area, about 85 kilometres northwest of Port-au-Prince in late May 2022.

Due to the nature of the tests, specimens from the patient had to be transferred to a lab in the United States, and Haitian authorities say that they do not currently know exactly when the results will be returned.

Dr Samson Marseille, director of the Department of Epidemiology in Haiti, said an alert was received about another possible case in Cap-Haitien (north).

The health workers who treated the patient believe that it is considered a case of sarcoidosis, a disease similar to scabies because he lives in an area with an incidence of that ailment.

Haiti's Epidemiology Department is urging the population not to panic in light of the possible presence of monkeypox in Haiti, citing the disease’s low fatality rate, despite it being very contagious.

According to the World Health Organization, the monkeypox outbreak is “unlikely” to become a pandemic like COVID-19, despite its rapid spread over the past month.