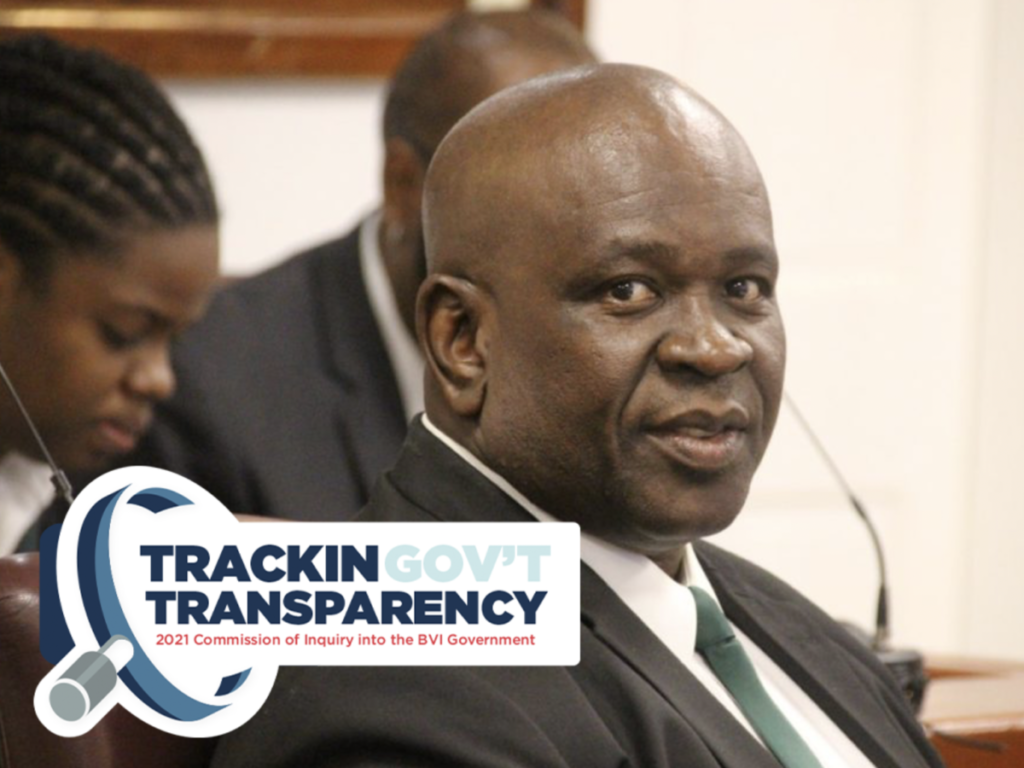 Health Minister Carvin Malone has argued that the concept of ‘conflict of interest’ does not apply to a person’s employees but is only restricted to family members.

This was essentially the view he espoused when he appeared before the Commission of Inquiry (COI) yesterday, September 7.

The COI, in examining the issue of statutory board appointments, pointed out that Malone proposed one of his own employees – a manager working at his Caribbean Basin Enterprise (CBE) business – as a recommendation for appointment to the BVI Health Services Authority (BVIHSA) board.

Best man for the job was appointed

Malone’s riposte was that the staff member was the best man for the BVIHSA appointment and had already previously served on the board.

“From all interactions with persons that he had served under, he was doing a remarkable job and they were yearning for him to be back,” Malone said.

And according to the Health Minister, the issue of conflict simply didn’t apply in this instance, since the individual was only a staff member and not a relative of his.

Asked how he dealt with the potential conflict that arose in appointing his own staff to the board, Malone said: “It all depends on what you call a conflict. The conflict was in terms of family members and so forth. I’m not sure if in any writing, anyway, at any time, it says that if a person happened to have been employed by you, that they cannot be considered.”

COI attorney, Bilal Rawat, said the Minister’s response was a fair point in terms of the Cabinet handbook, but his question was in respect to the wider issue of conflict of interest.

“Here you are recommending someone to be on a board that sits under your ministry. That person will earn a stipend, he will make decisions that involve the use of public money and he works for a company, he works for you. Now that in the public’s eye, may create a potential conflict of interest. Did you not appreciate that it might be a potential conflict of interest?” Rawat asked.

In response, Malone repeated the point that for the purpose that the individual was being appointed, there was no place that it was stated that someone employed by another person could not be engaged, especially if the person was best suited for the job.

“So, from your perspective, no conflict even arose, because he wasn’t a family member, he was just an employee?” Rawat asked.

Minister Malone quickly replied in the affirmative before adding, “and tomorrow he could be not an employee also.” 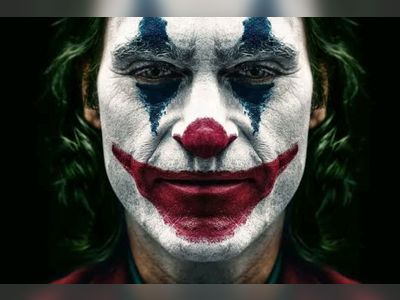