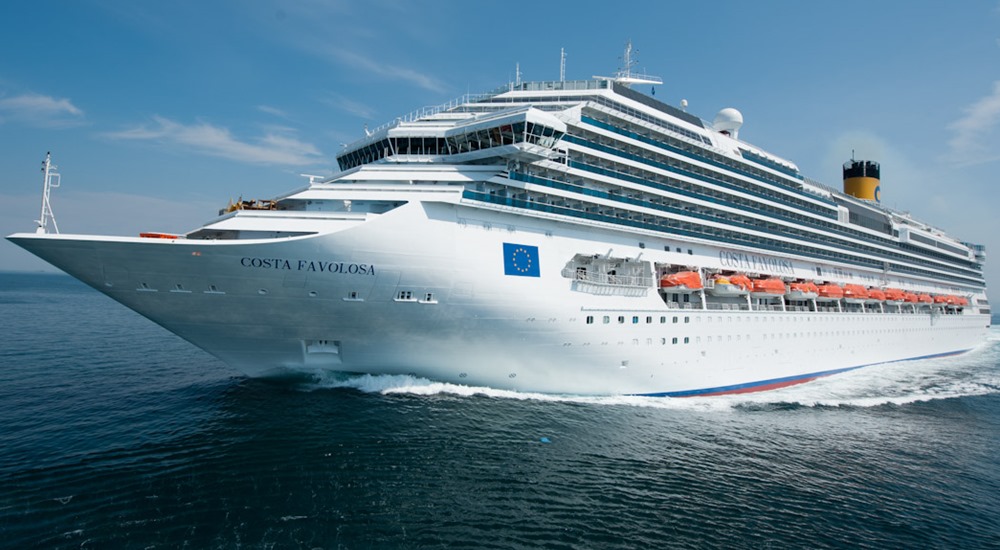 The Ministry of Health is now working with, and having continued discussions with the cruise lines “to ensure enhanced health and safety screening procedures and practices” before cruise vessels make calls to the BVI.

The Premier’s Office gave this assurance following Wednesday’s (February 26) incident where a cruise ship was denied entry into the BVI because of a coronavirus scare aboard the vessel.

A public statement from the Premier’s Office said roughly half-dozen passengers aboard the cruise ship - the M/V Costa Favolosa - had questionable medical status as it related to the virus.

“It was reported that a number of passengers had flown directly from Italy and had joined the ship in Guadeloupe within the last six days. This period is within the 14-day incubation period of COVID-19 (the coronavirus). It was also reported that five passengers had fallen ill with three testing positive for the Influenza A Virus, and are isolated onboard the ship. It was determined that the ship was unable to conduct the test for the presence or absence of COVID-19,” the statement said.

“In light of the public and health safety actions being taken in Italy in reaction to COVID-19, including the quarantine of select cities and cancellation of its own carnival activities, a decision was made to err on the side of caution,” the Premier’s Office further said.

Decisions such as these to be made case-by-case

The cruise vessel was denied entry after the Premier’s Office - which has responsibility for tourism - had consultations with the territory’s Chief Medical Officer and other senior health officials.

The Premier’s Office has noted the importance of the cruise industry to the territory and said, “all efforts would be jointly made on a case-by-case basis to ensure the health and safety of residents and guests”.

The BVI’s decision to deny the M/V Costa Favolosa ship entry into the BVI came a day after another country in the region — Jamaica - denied another cruise line access to its Ocho Rios port because of a similar coronavirus alert aboard that vessel. More than 4,500 passengers were reportedly travelling on that cruise ship.