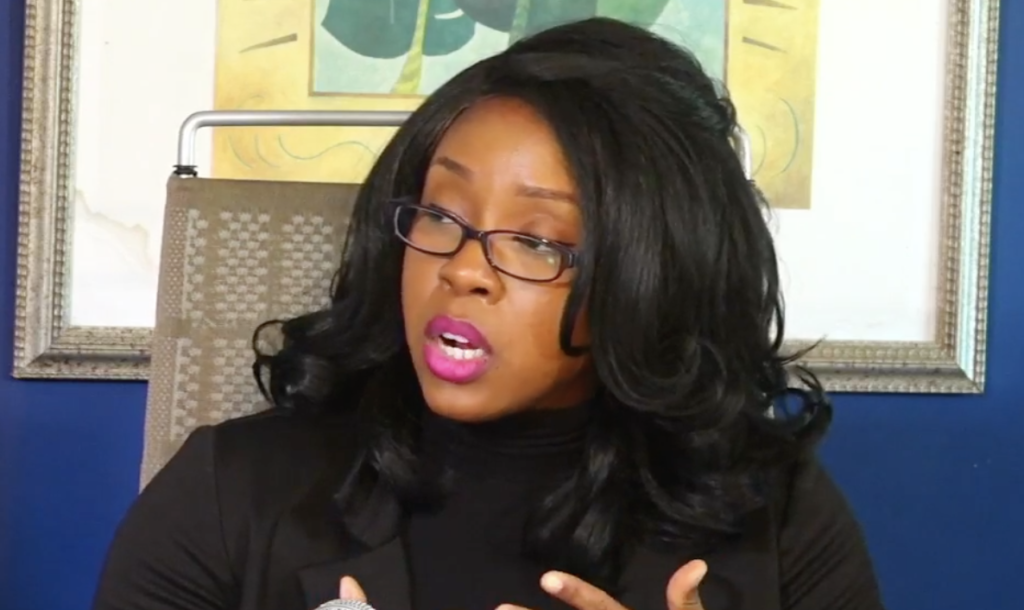 Health officials are said to be examining factors that might have caused a reported surge in coronavirus cases from passengers travelling through the Road Town Ferry Dock.

This is according to National Epidemiologist, Harmony Massiah, who spoke as part of a panel of health experts during a COVID-19 press conference yesterday, May 27.

The health expert related that there had been a surge in the number of reported cases in the territory around May 15, and this was predominantly through cases that have been imported.

According to Massiah, the factors that caused the surge can be from any number of sources such as places of travel origin, passengers premixing before boarding, and travelling in an enclosed space (which may facilitate the spread of the virus), among other things.

The epidemiologist implored persons to maintain due diligence as a measure of mitigating the spread of the virus by wearing masks and social distancing.

“Even though you might be familiar with someone on the vessel, you should limit any talk or conversations you may have with them because you don’t exactly know what it is they may be harbouring,” she encouraged.

Meanwhile, ferry operators have been asked to adopt an additional measure to help with contact tracing.

Massiah said operators have been asked to ensure the seats are numbered so persons can be easily contacted if they had been sitting near a person who is found to have been carrying the virus.

“We will treat it kind of like what we do with an aeroplane – two to three seats in front, two to three seats behind and at the sides,” she said while responding to a question on whether all ferry passengers must isolate if one tests positive.

Persons are also expected to indicate if they had spoken to anyone who is not in the bubble surrounding their immediate seating vicinity on the ferry so that they too can be quarantined.

Massiah also shared that health officials have been reassured that even though 26 percent of fully vaccinated persons have been shown to have the virus, only one displayed symptoms during a recorded period of monitoring.

“This for us is reassuring because it means that the vaccines are effective at preventing symptomatic COVID and thus reducing the likelihood of a severe health event occurring,” she stated.

Additionally, cases recorded from December 5, 2020 — when the BVI’s borders were re-opened – account for some 74.7 percent of reported cases in the territory.

Massiah said that 91.2 percent of these cases have been imported, with the majority coming from “hotspot” states such as New York, Atlanta, Texas and California in the US.