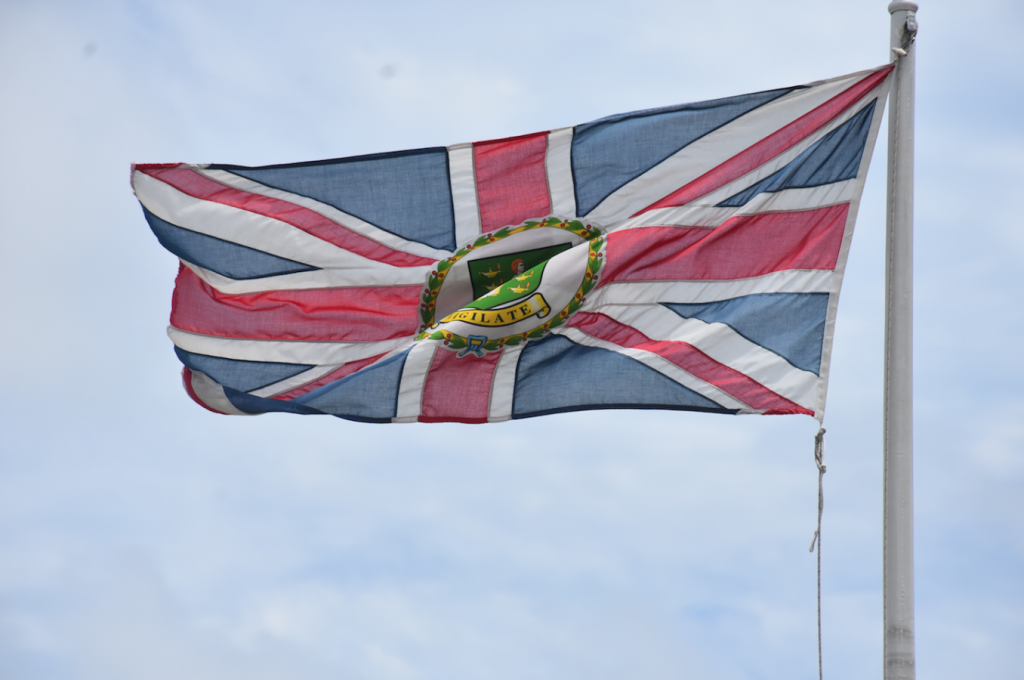 The UK government has once again reiterated the conditions under which it is willing to give economic support to its Overseas Territories (OTs).
This is a source of much debate among OTs that usually request financial assistance from the UK during times of disasters.

In the 2020 communique, published at the end of this year’s Joint Ministerial Council meeting for OTs, the UK government said it expects OTs to be financially independent as much as possible as it will only offer financial aid in circumstances where it is proven that OTs cannot help themselves.

“In times of crisis, the UK stands ready to support the Overseas Territories, as happened following the hurricanes in 2017 and during the COVID-19 crisis. As a first step, the UK will look to the Overseas Territories to make full use of their financial resources to address their needs and will consider further requests for financial support on a case-by-case basis,” the statement read.

The UK government said while it recognises OTs are small and open-island economies that are vulnerable to external shocks, governments must manage public funds wisely to make the economy resilient in times of disasters.

“Clear economic development plans, underpinned by strong public financial management, can help to create diverse and resilient economies in which people, businesses and governments can look ahead to the future with confidence,” the communique read.

The UK also promises to help OTS increase their economic resilience through technical support and encouraging best practice in financial management. Additionally, the UK government said it will consult the Overseas Territories on support programme for next financial year.

Elected representatives in the BVI have expressed that they face difficulty when seeking financial assistance from the UK government.

These complaints worsened after hurricanes Irma and Maria when the UK government said the BVI was too rich to get money from its aid budget. The UK government also brought up the lack of transparency and allegations of misuse of public funds when the BVI government sought aid after the 2017 hurricanes.

However, the UK did pressure the Organisation for Economic Co-operation and Development (OECD) to give the BVI loans which it didn’t originally qualify for.

The UK stood as a guarantor for these loans but asked the BVI government to set up the Recovery Development Agency (RDA) to manage these funds in order to prevent the misuse of funds and lack of transparency which has dogged successive BVI governments for years.
#COVID-19  #Covid
Add Comment