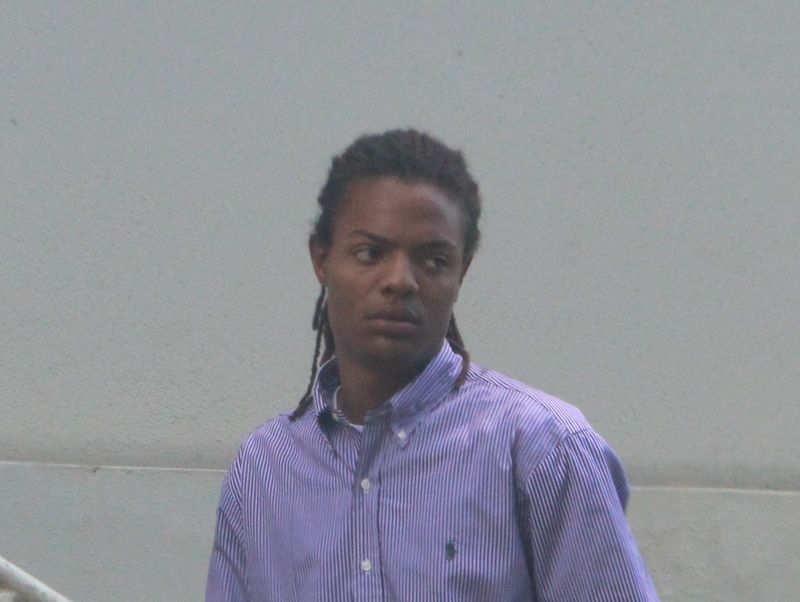 VI- High Court Judge Richard G. Floyd dismissed a bail application for Nyron Erickson on the grounds that he could flee from the Virgin Islands if granted bail.

In a judgement handed down on March 12, 2021, and published on the Eastern Caribbean Supreme Court’s website on May 17, 2021, Justice Floyd said, “After reviewing all of the material filed and upon hearing the able submissions of counsel, I have serious concerns on the primary ground, that the Applicant, if released, would flee the jurisdiction and fail to attend court on this matter.”

Erickson had escaped from lawful custody and had been on the run from the authorities for over six months until he finally turned himself in late August last year.

Judge Floyd said Erickson’s experience with vessels, his relationship to them and his access to them is clear, “His travel to other jurisdictions while the arrest warrant was outstanding, particularly to a jurisdiction that has no formal record of him entering legally, is troubling. His bold and successful attempts to evade capture by the police is troubling. It is clear that he was aware of the warrant as counsel acting for him apparently made enquiries with the police. Despite eventually turning himself into authorities, his behaviour for many months prior is concerning.”

After outlining the reasons, the Judge said he was not satisfied that there are conditions that could be crafted to satisfy this concern.

“Further, to release this Applicant on bail in the face of this behaviour, and on these facts, would lead to a serious erosion in public confidence in the administration of justice. The Application for judicial interim release is therefore dismissed. The Applicant is to remain in custody in this matter.”

Erickson is also the subject of an extradition application because he faces charges in the US Virgin Islands (USVI) of conspiracy to launder monetary instruments and conspiracy to conceal and smuggle over $10,000 into the United States.