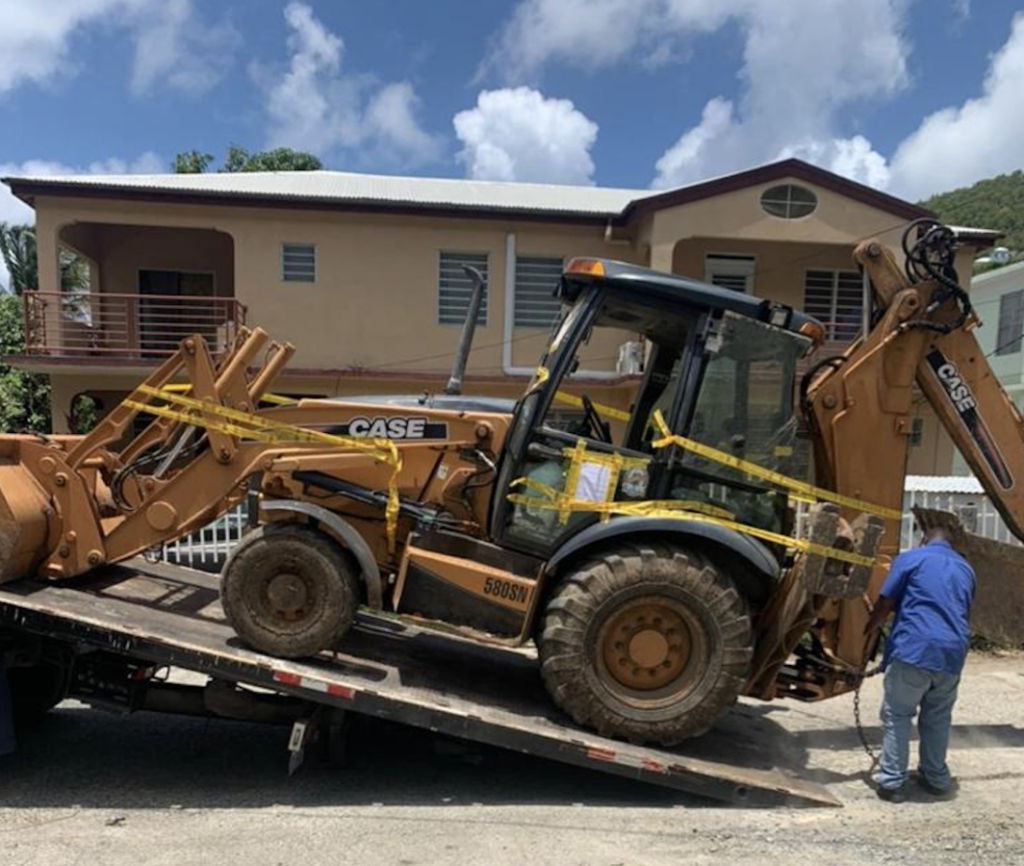 Her Majesty’s Customs Department has embarked on an intensive exercise to retrieve outstanding debts from vehicle importers and businesses that have been delinquent in payments of Customs duties for several years.

In a recent interview on ZBVI radio, Commissioner of Customs Wade Smith said these outstanding payments amount to tens of thousands of dollars that have been outstanding for the better part of a decade.

Years ago, a programme was initiated to facilitate regular instalments of Customs duty payments for importers who may have been challenged in making full, one-time payments.

According to Smith, his department discovered that several importers have not returned since making their first payment. He said the delinquent business owners are also now refusing to answer phone calls or acknowledge letters sent to them, and are further refusing to honour their obligations.

Smith said Customs, therefore, embarked on this new retrieval initiative that sees them “engaging the law enforcement arm” of the department.

He told listeners that officers are now visiting sites to repossess vehicles.

In what he described as a “pretty successful day” during a retrieval exercise this week, a number of vehicles were repossessed and delivered to the BVI Ports Authority facility where they are now being stored.

A popular food van based in Road Town was among the assets repossessed.

“I won’t get into the type of specifics with the types of business or businesses that are included. But I will say that there has been a number of equipment, vehicles that have been impounded at this time,” Smith stated.

BVI News understands that operators of the van have since gotten current on their payments.

Meanwhile, the Customs boss expressed that despite being given several opportunities to make payments through new arrangements, new amortisation plans and agreements, some offenders were offering different excuses for their delinquency. He said some claimed no one contacted them regarding payment.

One offender, he said, made full payment after not paying debts as far back as 2013.

Smith said he is encouraging offenders to visit the Customs office to arrange with the Department to fulfil their obligations.

Notwithstanding this, Customs Officers continue to be actively engaged in pursuing violators who have not returned to Customs to make their payments.