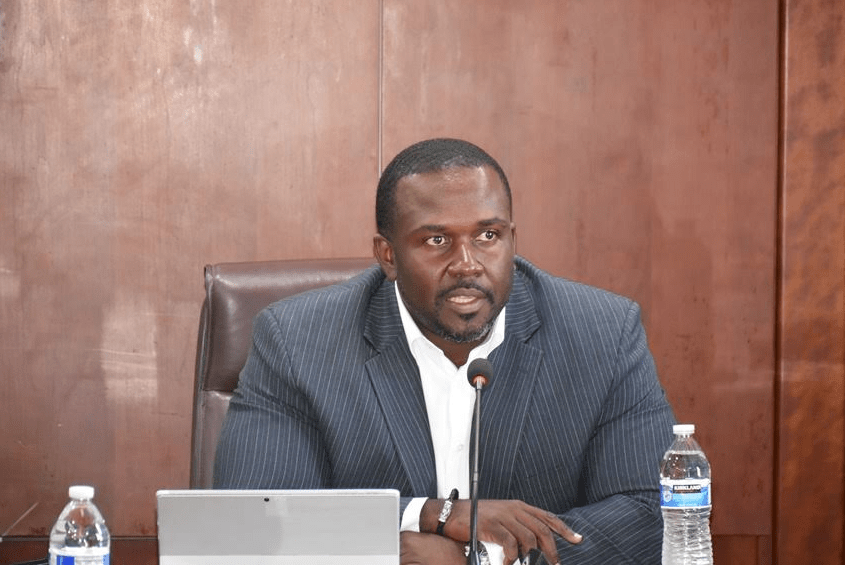 Despite protests from some quarters, Health & Social Development Minister Marlon Penn has contended that the decision to move assistance grants from the control of district representatives to his ministry was necessary for transparency.
The House of Assembly (HOA) moved assistance grants previously facilitated through House members and ministries to the Social Development Department (SDD) last year after the release of the Commission of Inquiry (COI) report.

COI Commissioner Sir Gary Hickinbottom concluded that it was highly likely that serious dishonesty may have taken place and said nothing was being done to prevent or discourage such conduct so he proposed that, “House of Assembly Members’ Assistance Grants and the Government Ministries’ Assistance Grants in their current form should cease forthwith.”

Penn was not shy about backing the shift.

“I supported the move, I think it’s a move that had to happen. I think persons need to be able to be clear on what the process is for them to get support and assistance – it needs to be clear, it needs to be transparent, and we need to make sure that it’s not cumbersome,” Penn said recently.

He said his ministry is now revising the policy and procedure through which residents can benefit from the system, as was recommended in the COI report.

He also argued that the grants programme at the SDD had been in place for some time and was in need of review.


The Health Minister explained that the government has budgeted $2.4 million for the assistance grants programme at the SDD – some four times more than the amount previously allocated.

In the meantime, he said more outreach was needed for the most vulnerable to benefit from the new system, since not everyone has access to old or new media platforms.
#Commission of Inquiry  #Hickinbottom  #CoI
Add Comment