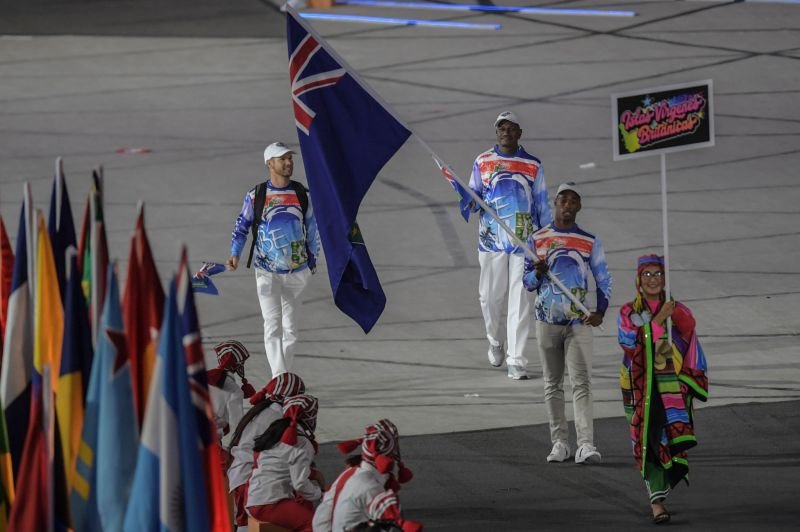 In a Motion moved by Deputy Premier and Minister for Education, Culture, Youth Affairs, Fisheries and Agriculture, Dr The Hon Natalio D. Wheatley last evening, September 22, 2020, the House of Assembly (HoA) debated that the official Territorial Song of the Virgin Islands should formally replace ‘God Save the Queen’ at international sporting events.

According to Dr Wheatley, the process to have the song replace the anthem was one that took several steps.

Ahead of that, he said the BVI Olympic Committee (BVIOC) originally made the request but for the process to complete, it had to first go to Cabinet and now the House of Assembly (HoA). 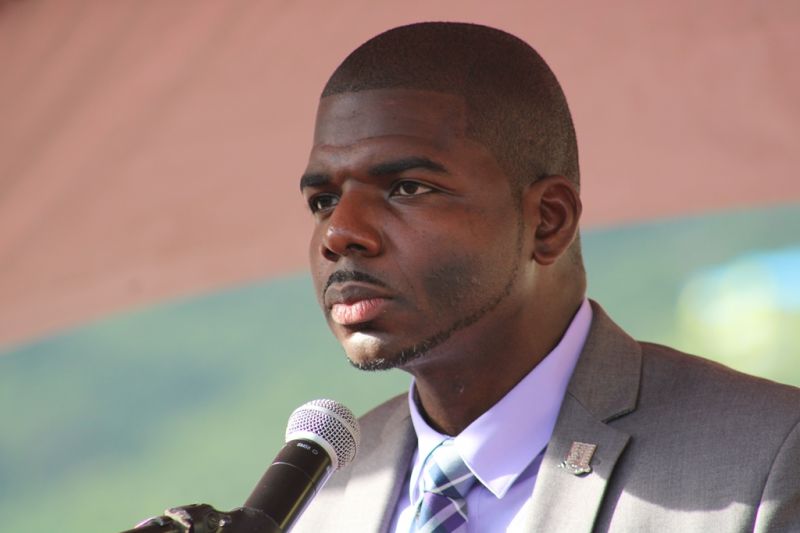 According to Deputy Premier and Minister for Education, Culture, Youth Affairs, Fisheries and Agriculture, Dr The Hon Natalio D. Wheatley (R7), the move to have the Territorial Song 'Oh Beautiful Virgin Islands' replace 'God Save the Queen' at international and regional sporting events is especially important at a time when the Virgin Islands' relationship with the United Kingdom is one that creates a longing for individuality and pride for the Virgin Islands.

According to Dr Wheatley, the Motion now is especially important at a time when the VI relationship with the UK is one that creates a longing for individuality and pride for the Virgin Islands.

Seconding the Motion was Minister for Transportation, Works and Utilities, Hon Kye M. Rymer (R5), who offered his full support for the Territorial Song to play at various international sports events when VI athletes score medals.

Hon Shereen D. Flax-Charles (AL) said tears will flow when a VI athlete wins a medal, while Hon Alvera Maduro-Caines (R6) also threw her full support beind the initiative, mentioning that the songwriters are from her district.

The debate on the Motion will continue on Thursday, September 24, 2020, with Opposition Leader Hon Marlon A. Penn (R8) yet to take the floor. 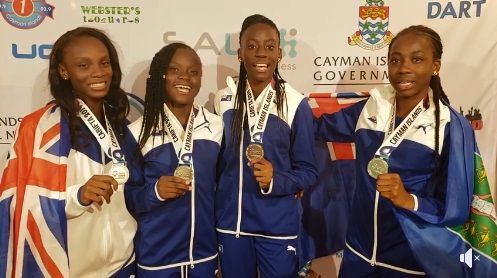 Once the Motion is successful, the Territorial Song 'Oh Beautiful Virgin Islands' will replace 'God Save the Queen' whenever Virgin Islands athletes win medals at regional and international sporting events.

The song, which was originally arranged by Mr Howard John, was officially adopted as the Territorial Song by resolution of the House of Assembly of the Virgin Islands on July 24, 2012.

As a British Overseas Territory "God Save the Queen" is the VI’s official national anthem.

The rousing, 80-second, orchestral version of the Territorial Song was arranged by Mr Alton A. Bertie, an Elmore Stoutt High School alumnus who graduated in the field of Film Scoring and Song Writing from the Berklee College of Music in Boston, USA.