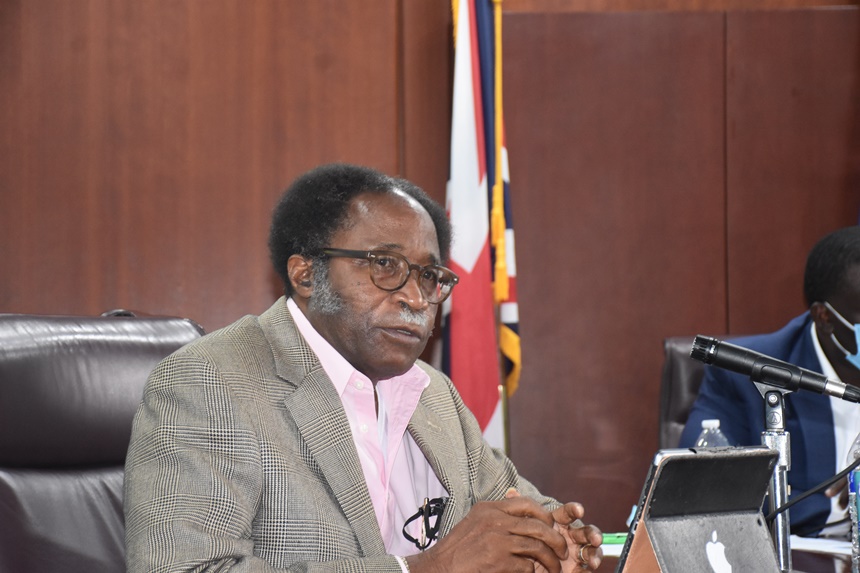 HOA seemingly an extension to the Premier’s Office

Senior Opposition legislator Julian Fraser has said he believes the House of Assembly (HOA) is currently being operated as though it is an extension of the Premier’s Office.

Fraser made that assertion in response to presumably negative public speculations about Opposition members. These speculations follow a recent comment by Premier Andrew Fahie.

During a late session in the House in the wee hours of Wednesday morning, Premier Fahie brought to the attention of all viewers and listeners, the absence of members from the Opposition during the sitting.

Fraser said he believes the action by the Premier was a ploy to deceive the public into thinking that the members of the Opposition were absent from their seats due to negligence of some kind.

“There’s no disrespect when you see our seats are empty. But you have to know this, it was 2:30 in morning when he said that; whereas the Standing Orders is that the House of Assembly should not go beyond 9 pm. So you have to put these things in context,” Fraser said while speaking at a media conference with members of Her Majesty’s Loyal Opposition.

“You can’t try to abuse your privilege to have your Speaker stay there until 2:30 in the morning and expect members to do the same. You may be able to get your members in the other group to do that but it’s a stretch to go beyond that,” he added.

Late times due to disregard for prompt starts

Fraser attributed the long late-night sessions to what he said was a neglect in starting parliamentary proceedings on time.

“Our situation in the House of Assembly here; it has become a ‘house of comedy’ right now where we’re supposed to start at 10 am. But sometimes we don’t get started until midday. For instance, yesterday (Tuesday), it was 11:41 am when I got a message from the leader of the Opposition saying that we are about to start. We were supposed to start at 10,” he stated.

“The Premier is actually running the House of Assembly as an extension of his office. I’ve seen us come there, start a session; one hour later or less even before we sit down, we hear that the sitting is in recess until two days later or whatever the case is because the Premier has to go somewhere. Why he think he has a deputy?” Fraser questioned.

Plea to Speaker to get affairs in order

Fraser also said he appealed to the Speaker of the House, Julian Willock to ensure that the regular disregard by some Members to abide by the stipulated times, becomes a thing of the past.

“I’ve been in the House of Assembly for quite sometime and I’ve never seen anything like this,” he added. 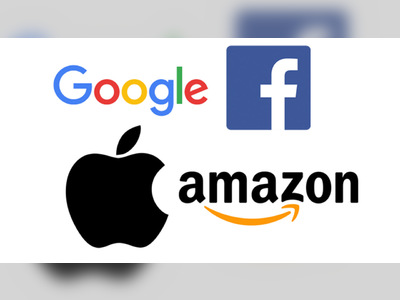 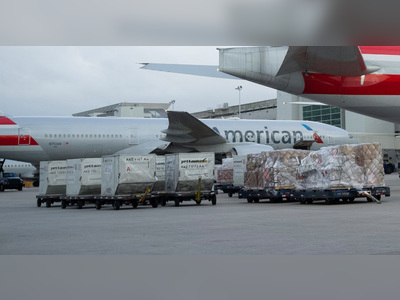 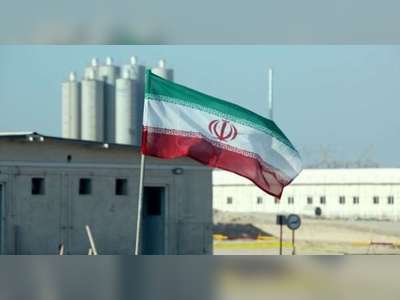 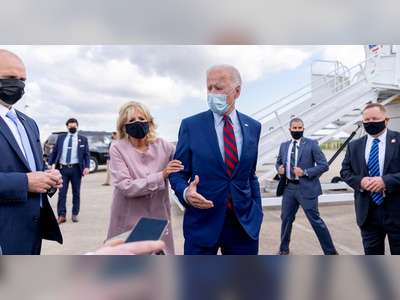 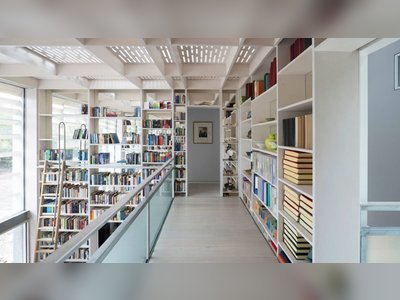 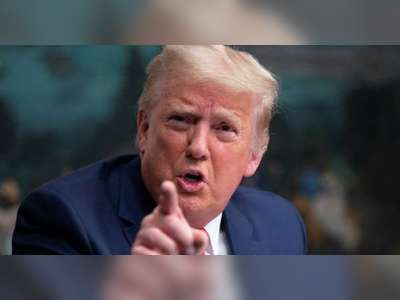