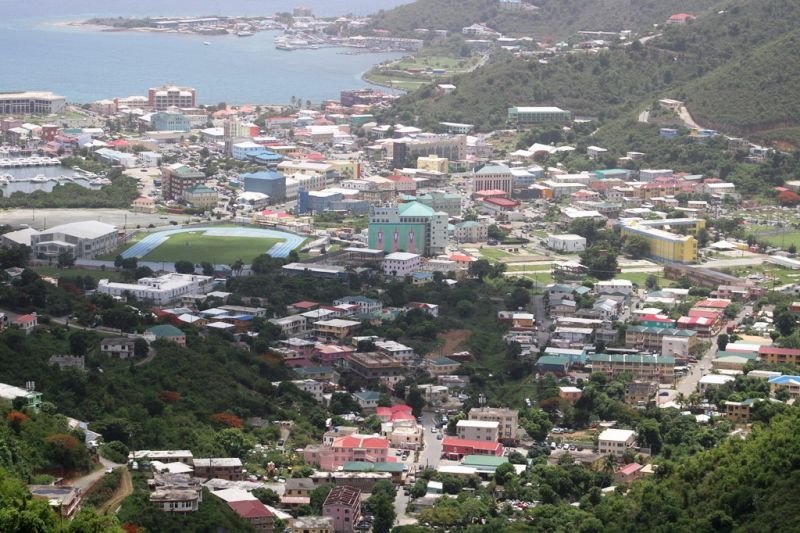 Opposition Leader Honourable Marlon A. Penn has publicly chided Minister for Health and Social Development, Honourable Carvin Malone (AL) for his recent comment about the Territory possibly having over 1400 undocumented COVID-19 cases, according to projections.

The Territory has reported 47 COVID-19 cases, with some 38 active.

"We believe that we are seeing the tip of the iceberg and there are more person possibility infected in the population who are asymptomatic and can readily spread the disease. Which means that we may have many undocumented cases of who are transmitting the virus," Hon Malone said during a September 1, 2020, COVID-19 update.


Opposition Leader Honourable Marlon A. Penn (R8), left, has publicly chided Minister for Health and Social Development, Honourable Carvin Malone (AL), right, for his recent comment about the Territory possibly having over 1400 undocumented COVID-19 cases, according to projections.

In a statement today, September 3, 2020; however, Honourable Penn said while he commends the Government for its continued efforts to manage the ongoing crisis, “I found it to be totally irresponsible for this administration to announce unsubstantiated information of almost 1,500 undocumented cases of COVID-19 in the public space.

Hon Penn claimed that the comment has engendered fear and panic among residents.

“Additionally, the reported high numbers can create negative perceptions of our residents and the country as a whole…, not only regionally but on the international stage. These perceptions bring into question our ability to manage the virus and create an unavoidable stigma as it relates to the Territory as a whole.”

The Opposition Leader urged the avoidance of speculation and to do mass testing throughout the Territory so that an accurate conclusion can be arrived at.

“I implore, our Minister of Health, to ensure our hard working health officials have the necessary support, resources and test kits…, to administer mass testing throughout the entire territory and ascertain accurate data on the territory’s COVID-19 circumstance, based on evidence and, not speculation.... although these suggestions may seem minuscule, they will bring much needed comfort to our population and renewed confidence in our economy,” Hon Penn stated.

"While we don’t exactly know how much spread is caused by our asymptomatic group, current estimates place our undocumented cases at approximately 1, 482 persons at a minimum," the Minister for Health had said.

While Government has not made COVID-19 testing mandatory, it has invited persons who believed they may have been exposed or experiencing symptoms to get tested for free.