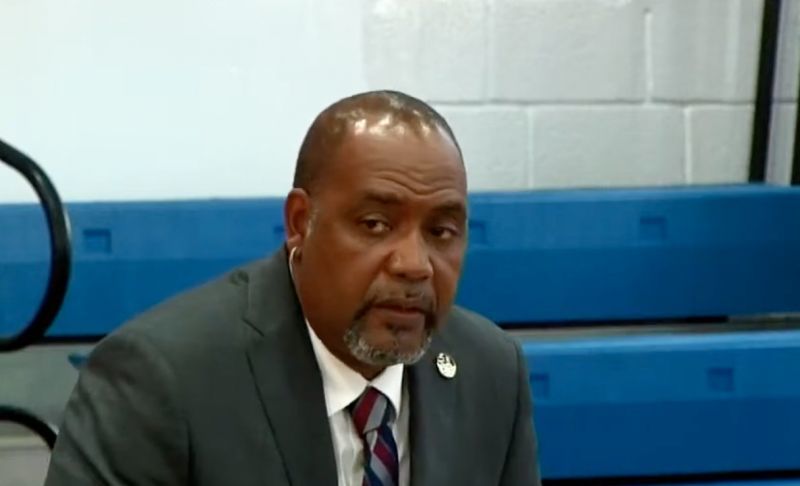 Deputy Speaker and Territorial At-Large member in the Virgin Islands (VI) House of Assembly (HoA), Hon Neville A. Smith (AL) has called for stiffer penalties relating to gun crimes, including mandatory jail time for those found with illegal guns.

Speaking during the debates of the Explosive Amendment Act 2021, at the Ninth Sitting of the Third Session of the Fourth House of Assembly (HoA) on May 13, 2021, Hon Smith said as it relates to illegal guns, more needs to be done.

Hon Smith continued, “We have to be sure that we are not going to sit here and accept this kind of behaviour. These guns getting in here somehow, some way, they getting in here. But we have to find where they are coming from. We have to make it so stiff, that they will think twice before they think about bringing a gun in the Virgin Islands.”

The legislator said setting stiff penalties will aid in controlling gun crimes and unless all legislators take a stand, they won’t be affected until it gets ‘closer to home.’ 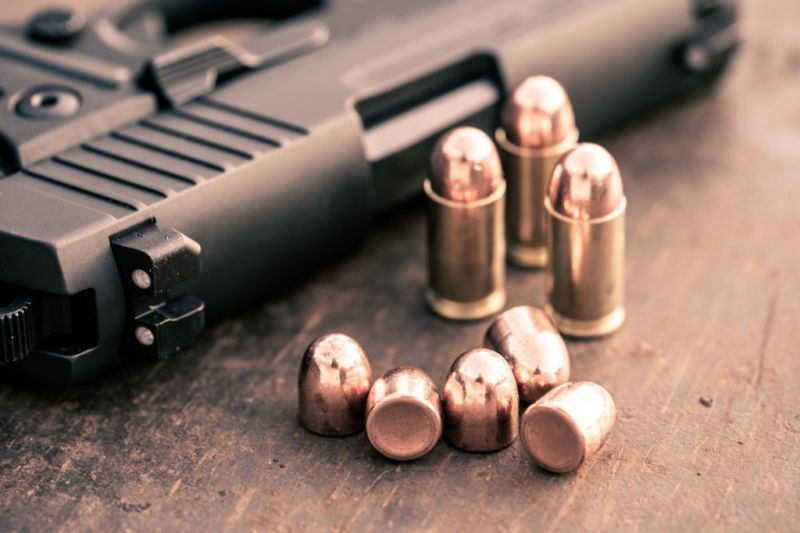 The Explosive Amendment Act 2021, was passed without amendments in the HoA on May 13, 2021, and paves the way for the meaning of the word explosives to be extended under VI laws.

The Explosive Amendment Act 2021, was passed without amendments in the HoA on May 13, 2021, and paves the way for the meaning of the word 'explosives' to be extended under VI laws.

“I think we need to go deeper into this bill and make it mandatory that when somebody is caught with a gun, you go in prison, not even a fine.”

The legislator also called for even stiffer laws for those found smuggling guns into the territory.