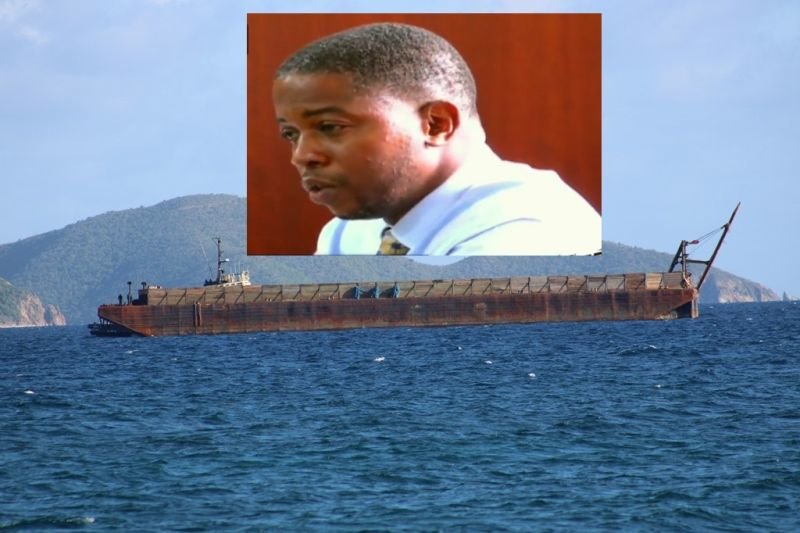 Premier and Minister of Finance, Hon Andrew A. Fahie has shut down Opposition claims that the Virgin Islands Government is paying some $51,000 a day for three barges to boost the Territory's border security in the COVID-19 fight.

The erroneous claims were made by Opposition legislator, Hon Melvin M. Turnbull (R2) at an August 28, 2020, press conference where he questioned whether the Territory even has the infrastructure to support its enhanced border patrol services.

“We have $1.5 million dollars per month now, going out the door… $17,000 a day for each barge, its three barges… to facilitate the patrolling of our shores to help with border patrol,” he said.

“That might sound good, but do we have the infrastructure between Customs [and] between Immigration?... Where is the RVIPF in all of this?" he questioned.

Now, according to Premier Fahie, speaking to Virgin Islands News Online (VINO), the statement from the legislator is ‘totally false’ and also irresponsible given that they were made in the public domain.

Hon Fahie’s statements come after Government Consultant, Claude O. Skelton-Cline said on Tuesday, September 1, 2020, that he was privy to information about each of the three barges costing just $4,500 per day, for fuel and crew.

“But I want to go a step further, what if it was costing $25,000 a day, but it was doing the job that we need most now which has to do with securing our borders… and we know for a fact that our borders have always been porous,” he said.

“We have known for years we need coast guard, we need to always beef up our border patrols... It’s not new, but the chicken has come home to roost given this COVID stuff.” 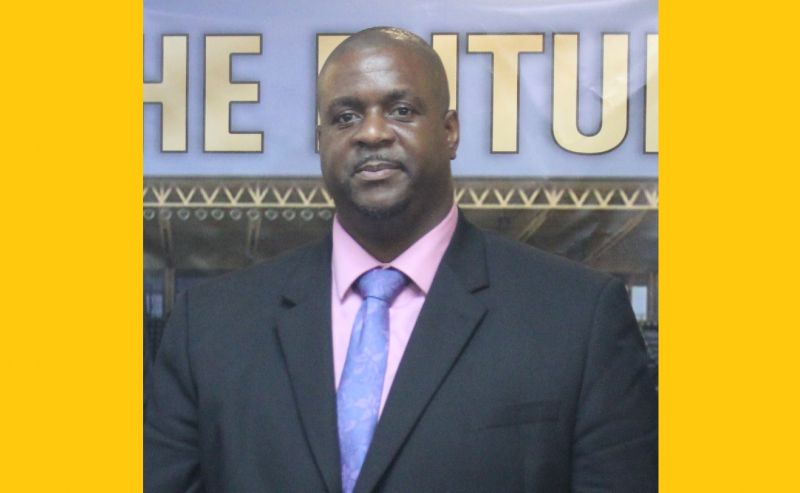 Premier and Minister of Finance, Hon Andrew A. Fahie has shut down claims by Opposition Legislator, Hon Melvin M. Turnbull, that the Virgin Islands Government is paying some $51,000 per day for three barges to boost VI’s border security in the COVID-19 fight.

The VI Government has turned to the barges to boost border security following a spike in COVID-19 cases linked to human smuggling into the VI.

Premier Fahie told VINO that it remains a sensitive issue since the barges involve security details; however, he promised that the Government will soon issue a statement on the initiative.