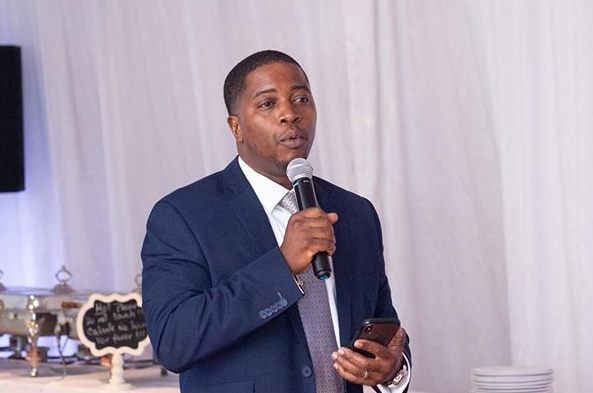 Hon Turnbull on board wholeheartedly with direction of Wheatley Gov’t

Under the new Unity Government, which is made up of members of three political parties, Hon Turnbull has been appointed the Minister for Natural Resources and Labour.

“I just want to stand in support of this process, because it is one that as the premier echoed… it is a clean-up exercise but I tend to like where the premier is going in his thoughts and words, that there are some things that we are going to have to do differently,” he added.

Hon Turnbull was at the time speaking during the 3rd Sitting of the 4th Session of the 4th House of Assembly, on May 26, 2022. 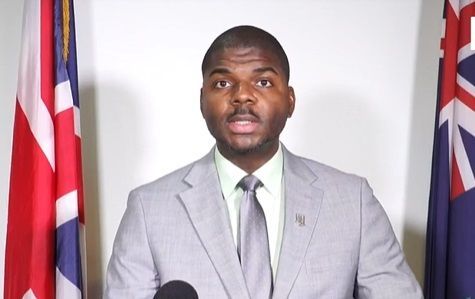 The Minister added that he is on board wholeheartedly with the direction and changes of the Premier, at shifting the way business is done in the VI.

“His statement reinforces that there are going to be some changes… that we all have to encompass and we all have to embrace but change is necessary for us to also put in motion and put in place policies and funding behind areas that the CoI report did not highlight.”

Hon Turnbull added that the VI now has a new opportunity as the territory heads into additional appropriation for 2022, to shape where the VI is going within ministries, and departments of Government as well as changes that will benefit the people of the VI.

“This is the opportunity that we are taking. We are all on board to ensure that it is happening,” Hon Turnbull added.