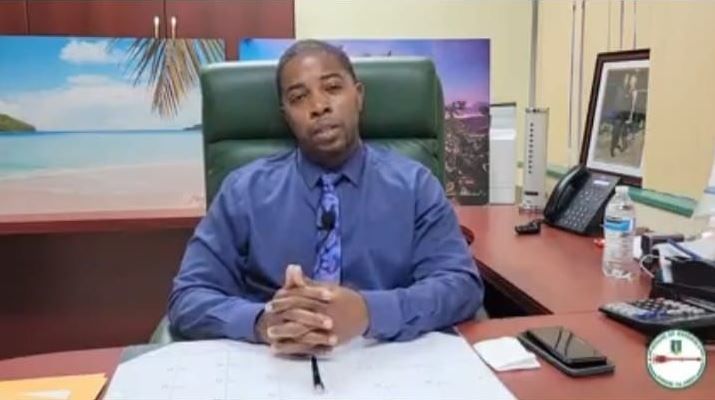 He said in a video presentation dubbed 'Five Minutes with the Member' on Tuesday, February 22, 2022, that he will be providing residents with his future plans for the district as well.

“It is a joyous time. In a couple of weeks, in March, we are going to have the State of the Second District Address.”

He said the venue will be the Enis Adams Primary School grounds and it will be a family-oriented event.

“I am going to address the community and give an update on what has happened thus far for the time that we have been elected during this term and again lay out the plans for the people of the community,” he remarked.

He also said that he will continue to not be silent or intimidated “by those that will come but I am happy to represent you.”

In the meantime, Honourable Turnbull gave an update on some of the ongoing work in his district.

He said they are still battling to get the Jost van Dyke Primary school ready to be built for students and teachers on that island.

That school has been at the centre of controversy in recent times, as teachers and parents have not been pleased with the state of the facility they have been forced to operate in since the school sustained damages from the 2017 hurricanes. At the moment, trailers are being retrofitted for temporary use and in the interim, face-to-face learning has been moved to Foxy’s while plans for the rebuilding of a new school is underway.

Honourable Turnbull said other projects such as the Cane Garden Bay Sewerage Project is coming along.

He informed that “part two is underway before the actual landmark of part one with the sewer lines.’

He continued: “As well as some road works and some smaller projects within the community where residents and visitors alike will be a little more comfortable as they traverse the area.”

The Second District Representative stated that he is excited “for this year’ as there are projects such as the Brewers Bay Restroom facility and treatment centre and a park will be constructed.

He said he is also partnering with different young persons in his district by bridging the gap to ensure that all the young people know their role. 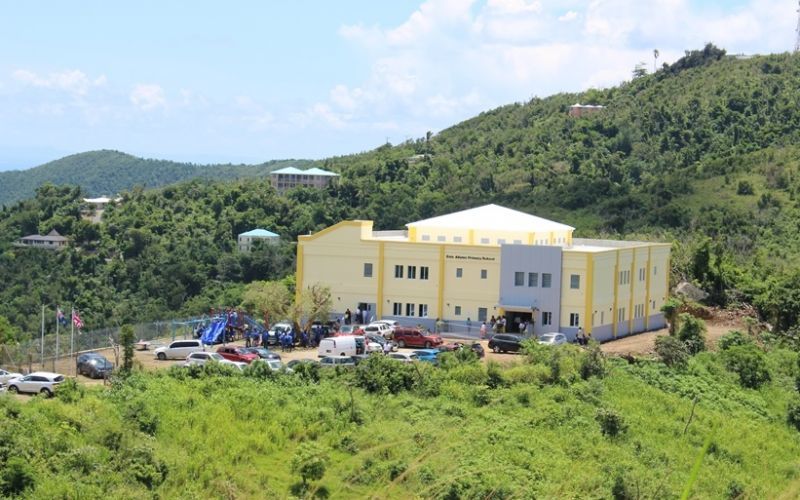 The venue for the 'State of the Second District Address' in March 2022 will be the Enis Adams Primary School.