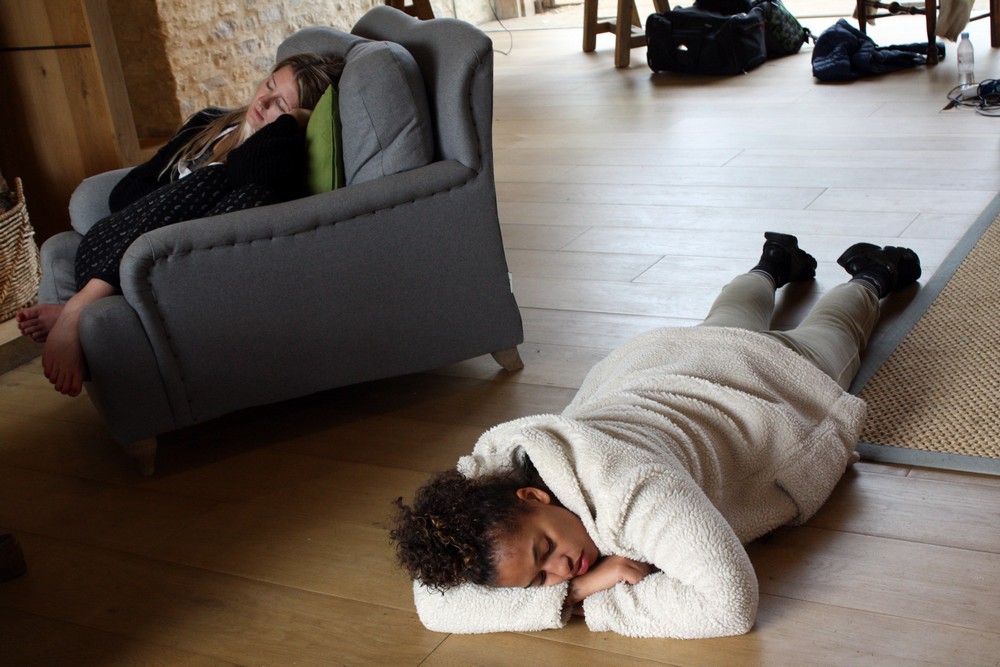 But how long does science say you should actually nap for? If you’re thinking of snoozing the entire lunch hour away, you’re in for a shock.

According to Professor Jason Ellis, Professor in Psychology at Northumbria University and Director of the Northumbria Centre for Sleep Research, the ideal daytime nap length is actually no more than 30 minutes.

“The difficulty is, if you’ve napped for a long time – over 30 minutes – it’s going to detract from the sleep that you get at night,” Prof Ellis says in The Science of Sleep: How to Sleep Better, a new BBC programme on how sleep quality can be improved.

The two-episode programme, which premiered on BBC Earth and BBC Player last Thursday (May 21), followed various people in the UK as they sought professional treatment for their sleep troubles.

It also documented a small-scale sleep deprivation experiment involving four young individuals who usually do not have sleep problems. The two men and two women featured spent 48 hours awake in a luxury home, and were put through various tests to see how extreme lack of sleep affected their ability to function normally.

What to do if you’re sleepy while driving

In one particular test, Prof Ellis puts the participants through a driving simulator test after they’ve gone without sleep for 29 hours.

They are told to keep to a speed of 30 miles/hour (48km/hour), but due to their sleepiness, the participants still found themselves veering off the road. A facial detection system was also used to alert them when they fell into microsleep, which can last anywhere from 5 to 15 seconds.

Drowsy driving (or driving while sleep deprived) has been said to be as dangerous as driving while under the influence of alcohol. The National Sleep Foundation in the US says that driving after being awake for 24 hours is comparable to driving with a blood alcohol level of .10. According to the non-profit, someone with a level of .08 is considered drunk.

In The Science of Sleep, Prof Ellis said drivers who feel sleepy while driving should pull over and have some caffeine before napping for about 20 to 30 minutes. “By the time you wake up, that caffeine will be keeping you alert again,” he said.

And because sleep deprivation impairs a person’s ability to make decisions, participants were also found to be more impulsive and took more risks after 38 hours of being awake.

In another test conducted during the programme, three out of four participants made riskier decisions than they did when they were well-rested.

This change in behaviour is caused by less glucose reaching the prefrontal cortex – which controls decision making and impulsiveness – when one is sleep deprived. This means the brain has less energy to think things through properly, so risky behaviour increases.

The programme also suggests that this is probably why impulsive online shopping is more likely to occur between 12am to 6am.

So now you know what to do if you’re trying to save money – get a good night’s rest!

The second and final episode of The Science of Sleep: How to Sleep Better will air at 9.50pm (Singapore time) on May 28 via BBC Earth (StarHub Channel 407) and BBC Player.
Add Comment