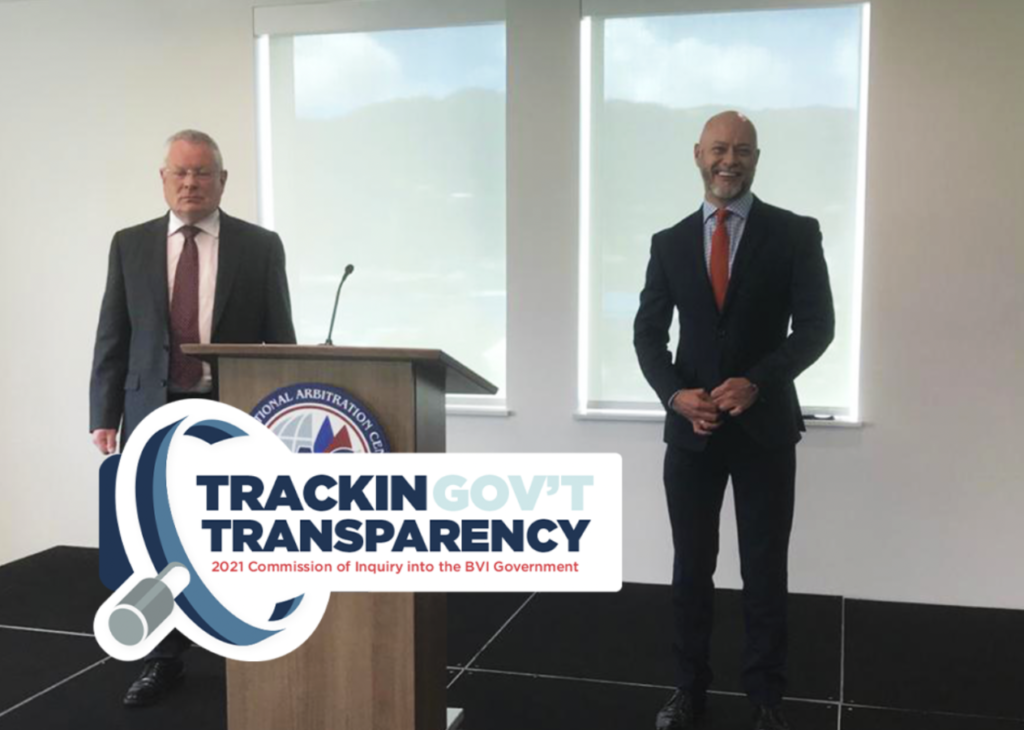 Commissioner of Inquiry, the Right Honourable Sir Gary Hickinbottom today, January 22, said he will honour the wishes of any person who wants to give evidence anonymously.
But there are questions about how he plans to balance maintaining anonymity against giving any accused person a fair opportunity to be punctually informed and to respond accordingly.

Speaking publicly for the first time since being announced as the Inquiry’s Commissioner, Sir Gary responded to those concerns.

“Those who provide information confidentially have a guarantee that information — including their name — will remain confidential. I, then, as part of the due process of the Commission, must give the gist of any suggestions made in respect of any figure — public or not within the terms of the report — to those individuals so that they can respond to them fully and fairly,” Sir Gary explained at a joint press conference with Governor Augustus Jaspert and himself.

The territory’s historic Commission of Inquiry officially started today when Sir Gary Hickinbottom was sworn in as the sole Commissioner.

Hickinbottom suggested that hearings will officially begin in a few weeks and “hopefully some or perhaps all of the proceedings will be in public and will be live-streamed”.
#CoI  #Hickinbottom  #Commission of Inquiry
Add Comment