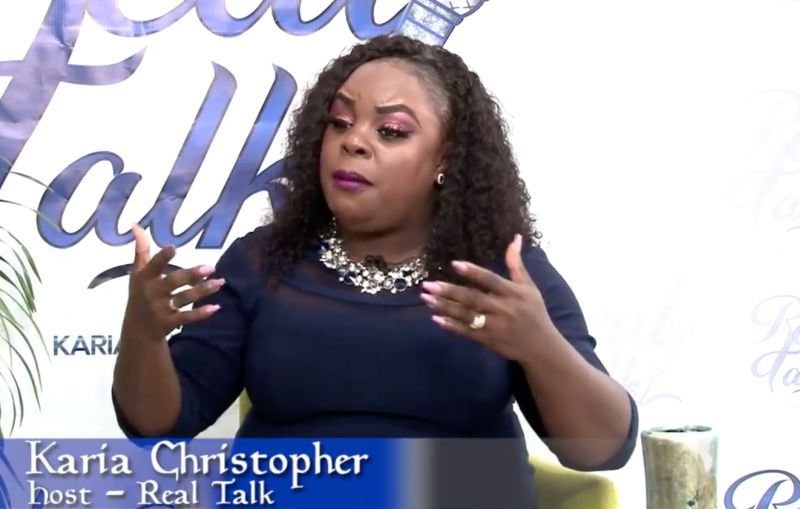 “How you could not like me… how?” Christopher rhetorically asked guest Bishop Ishmael P. Charles on the October 14, 2020, episode of her show.

Mrs Christopher said she only realised this ‘despise’ recently, adding that she believed everyone had liked her. 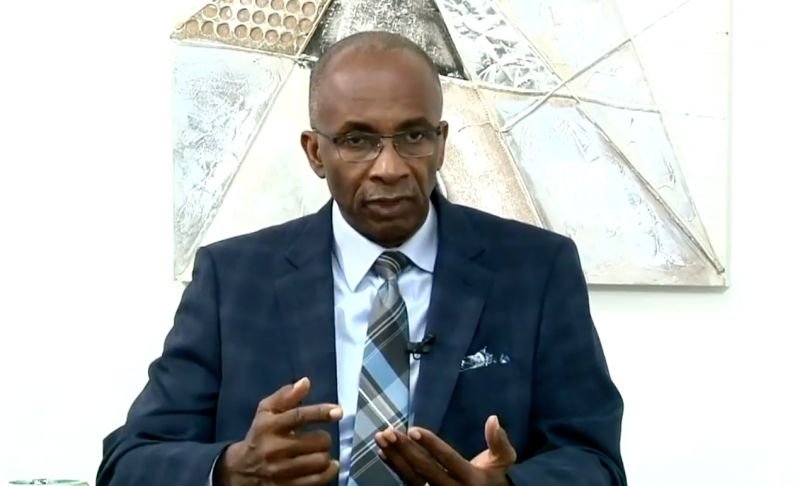 Guest Bishop Ishmael Charles remarked that Mrs Christopher was the ‘Oprah’ of the VI, adding that she remains fascinating in their personal friendship.

‘I don't get in anybody's affairs’ – Mrs Christopher

“So, when I heard, figure out…. that yeah, people actually don't like me, I didn't even know how to take it,” she told the Bishop. Mrs Christopher continued, “but now I recognise it, I accept it and I understand that that’s what it is,” she said.

In a previous edition of Real Talk, the host had indicated that she had political aspirations, later calling it a mistake to reveal those intentions to the public, following mixed public reactions.

Bishop Charles remarked that Mrs Christopher was the ‘Oprah’ of the VI, adding that she remains fascinating in their personal friendship. 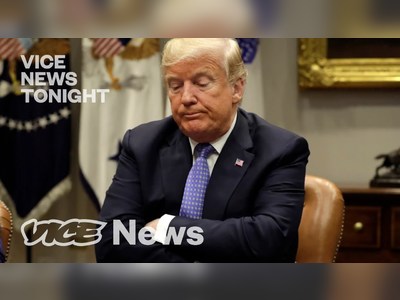 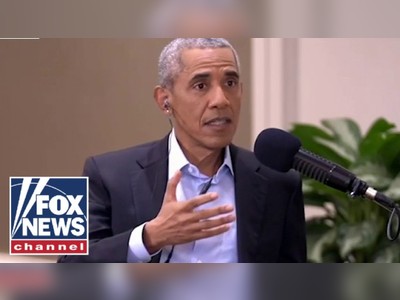 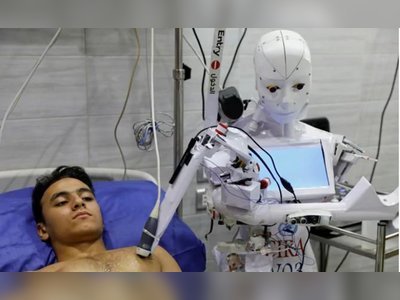