Opposition Member and Fourth District Representative, Honourable Mark H. Vanterpool is advocating for immediate help for persons who are yet to receive any form of housing assistance since the passage of the 2017 hurricanes.

Vanterpool said since 2017, many people of the Virgin Islands are now terrified whenever another hurricane is approaching the territory.

“Persons who have been without a roof or their house leaking and so on, they rush to you as a member and are on their begging knees, ‘Meh son storm coming, I don’t have this, I don’t have that.’ I have had to face many in my district with that issue still,” he said.

“I know the bureaucracy has been going on for a long time, but I have a number of persons in my district who hasn’t received any help, and some lost their entire homes,” he reasoned.

The former Minister for Communication and Works’ comments were made at the Seventh Sitting of the First Session of the Fourth House of Assembly on Friday, October 17, 2019.

We are trying our best

In response, Minister for Health and Social Development, Carvin Malone explained that the funds allocated to assist persons were placed in the loan account and had to be repurposed.

He said when the Virgin Islands Party (VIP) took office in February 2019, they found out that there were criteria set in 2018 and the monies were in loans that people could not access.

He said the funds then had to be redirected and, “By the time we get the money, we are only playing with three months now, you know.”

Malone also stated that the Ministry has about $700 names on a list to assist.

However, an unimpressed Vanterpool said the Minister needs to put the bureaucracy aside and help the people who need it the most.

“The same way the Minister gave me some long answers there, when you go to the Ministry you get some long answers in the meantime, the people I am speaking about looking in your face have no place to sleep. Some of them are ok when it is not raining too much, but when they hear a storm coming, that’s when they get panicked.”

Malone then reminded the Vanterpool that the hurricane occurred during the National Democratic Party (NDP) tenure, of which he was a part of.

“We are trying our best. The answers are not intended to be long for delays. They are long because I want you to understand and people to understand exactly what is going on,” Malone pointed out.

Ironically, it was under the NDP Government that opportunity to access grants from the United Kingdom (UK) were refused following the hurricanes of 2017.

Premier and Minister of Finance, Honourable Andrew A. Fahie (R1), on his return from the UK in September 2019, had stated it was shocking to learn that the opportunity to access grants following the 2017 disasters was not taken up by the previous administration.

“This would have allowed families displaced by Irma, many of whom are still not living in their own homes, to obtain money to rebuild their homes – money which they would not have had to pay back.

“We learned that the UK Government was told that you, the people of the Virgin Islands, did not need the money, and that the BVI preferred loans for construction projects instead.”

Premier Fahie also said it was learnt that an offer of aid from another jurisdiction was declined by a high-ranking official.

“Unfortunately, these ships have sailed since 2017, and those opportunities cannot be brought back.
Add Comment 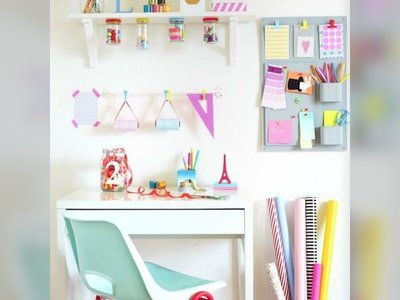 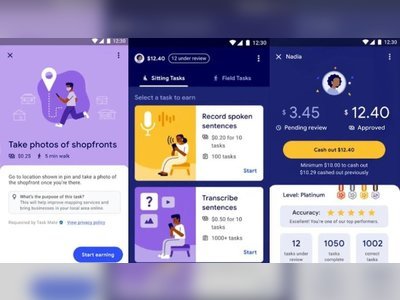