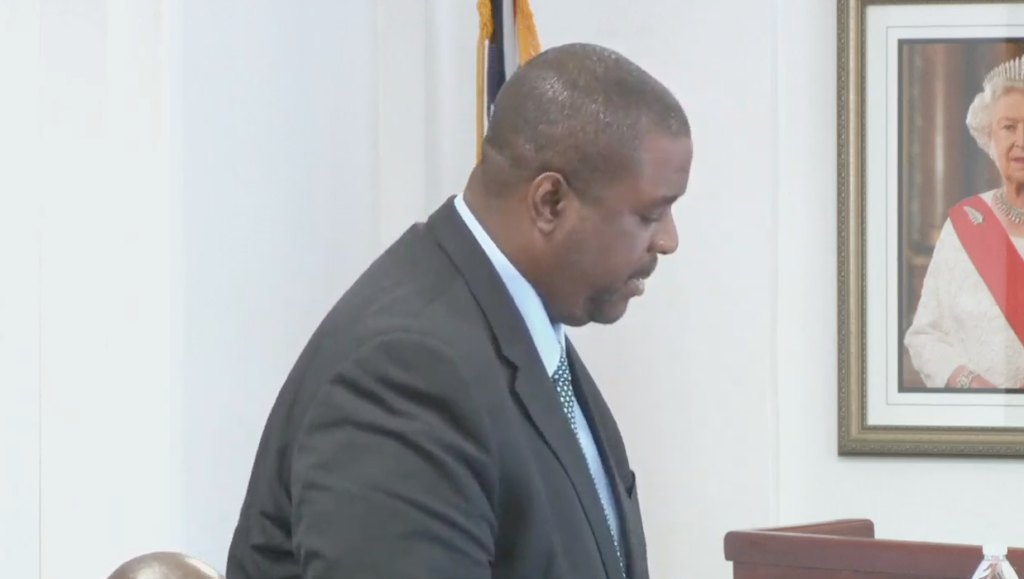 Government has channelled more than $18,000 into rebuilding a landmark near the Queen Elizabeth Bridge on the eastern end of Tortola.

Premier and Minister for Tourism Andrew Fahie gave that indication while responding to questions by Eighth District Representative Marlon Penn during the recent sitting of the House of Assembly.

“The structure is being built to showcase the history and the culture of the territory and to provide an additional tourism talking point for tour guides, taxi and residents,” the Premier said.

The Premier said signage would also be installed to, “further showcase the historical relevance of the structure … and for a richer experience.”

He continued: “The structure is being built with concrete instead of wood to serve as storage for tourism-related items and to be more resilient during storms. The cost of the project is $18,289.26 in materials and labour.”

He also said the structure was previously constructed in wood but was destroyed during the catastrophic weather events of 2017.

In the meantime, Premier Fahie mentioned that the project was not approved by his new administration.

Fahie made that distinction after Penn asked why, as the district representative, he (Penn) was not informed of that the project had commenced.

Fahie said: “The BVI Tourist Board has informed that the district representative was a part of previous meetings held before my tenure in government when the project was discussed. And as such, his consultation was sought in the past seeing that the project was already approved by the previous administration, and not this current administration. The territory which includes the district in question is aware that we are rebuilding our infrastructure.”

However, Penn argued that dialogue with constituency leaders are important.

He said: “I think it is best when we are doing these types of community initiatives that we have a proper dialogue with the representatives and the community again even if it was something that was done previously.”
Add Comment