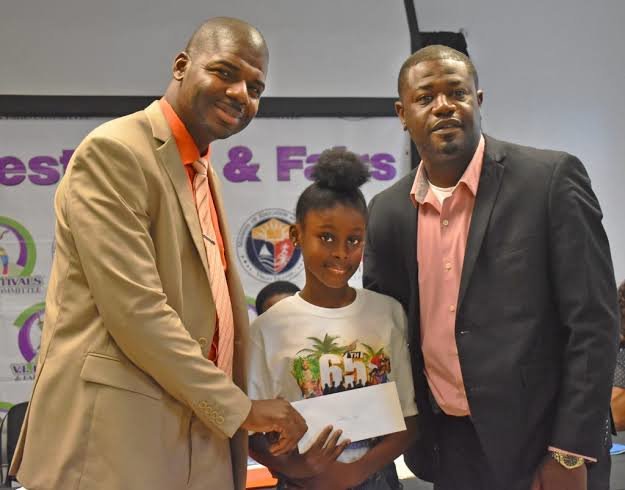 Throughout the school year, Dr. Wheatley’s ministry plans to help teachers build their skills, continuing a series of professional development days, the first of which was held in August, he told the House of Assembly last Thursday.

These professional development days are scheduled to be held one day per term, with the next today, according to the minister.

Students, too, will have more opportunities to learn new skills, he added. Students in grade three will now be able to participate in the reading literacy programme introduced last year for kindergarten through second grade, Dr. Wheatley said.

Additionally, a French programme previously available only to older high school students is now available to students in grade nine as well.

“This is a move in the right direction, especially with the expansion of tourism industry now reaching into French territories,” he said.

The ministry received funds this year from the Organisation of Eastern Caribbean States to conduct a review of the territory’s education system, and is now awaiting the final submission of a report on the exercise, Dr. Wheatley added. The most recent such review was conducted in 2001 by a working group commissioned through UNESCO, according to the minister.

Dr. Wheatley has also been reviewing the previous administration’s addition of a year to secondary schooling, and he promised to deliver a detailed summary of his findings at a later date.

“I would just mention, Mr. Speaker, that our system was strengthened by providing the time and resources required to help meet students’ academic needs,” Dr. Wheatley said.

The minister also updated the HOA about the restoration of schools damaged by the 2017 hurricanes. According to Dr. Wheatley, the Eslyn Henley Richiez Learning Centre is to be demolished and rebuilt, and a “consultant has been engaged to commence the architectural and engineering drawings.”

In regards to the ongoing refurbishment of the Bregado Flax Educational Centre on Virgin Gorda — specifically of the school’s exterior, as well as block two, block three, and the administrative and restroom block — Dr. Wheatley said that architectural and engineering drawings have been completed, as has a tender document which is set to be released this week.

Work is also under way to secure information and communications technology equipment and local area network equipment and supplies, he said.
Add Comment